FHLBank of Boston’s Earnings Up 33% YOY 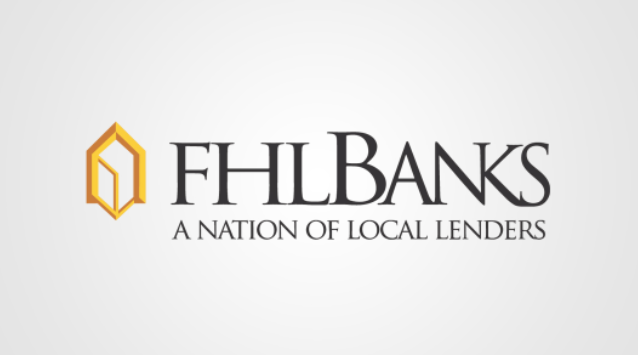 The Federal Home Loan Bank of Boston on Friday announced its preliminary, unaudited first-quarter financial results for 2022, reporting net income of $27.8 million for the quarter, up 33% from a year earlier.

The bank is a cooperatively owned wholesale bank for housing finance in the six New England states. Its mission is to provide reliable wholesale funding and liquidity to its member financial institutions.

Its overall results of operations are influenced by the economy, financial markets and, in particular, by members' demand for advances, bank officials said. During the first quarter of 2022, the bank said, interest rates remained significantly below pre-pandemic levels and the bank experienced “a continued reduction in the demand for advances from its members.”

Depository member institutions continued to report significantly elevated deposit balances, which reduced demand for advances and other forms of wholesale funding, it said.

The $27.8 million in net income for the quarter was up from $20.9 million for the same period in 2021, the result of a decrease of $14.2 million in net unrealized losses on trading securities and a decline of $3 million in loss on early extinguishment of debt, the bank said.

These were partially offset by an increase of net accretion of discounts and premiums on mortgage-backed securities and mortgage loans of $16.5 million, resulting from significant increases in mortgage rates during the first quarter of 2022, the bank said.

"Despite the continued suppression of advances demand due to excess liquidity on members' balance sheets, rising interest rates led to a 33% increase in net income in the first quarter of 2022 compared to the same period last year," said President & CEO Timothy J. Barrett. "This performance and FHLBank Boston's strong financial condition enabled us to offer our members a dividend of SOFR (Secured Overnight Financing Rate) plus 200 basis points, and to set aside $11.6 million towards our vital Affordable Housing Program that our members rely on to support affordable housing development in the communities they serve."

The bank said it was in compliance with all regulatory capital ratios as of March 31, and in the most recent information available was classified "adequately capitalized" by the Federal Housing Finance Agency, based on the bank's financial information at Dec. 31, 2021.

The bank expects to file its quarterly report on Form 10-Q for the quarter ending March 31, 2022, with the U.S. Securities and Exchange Commission next month.