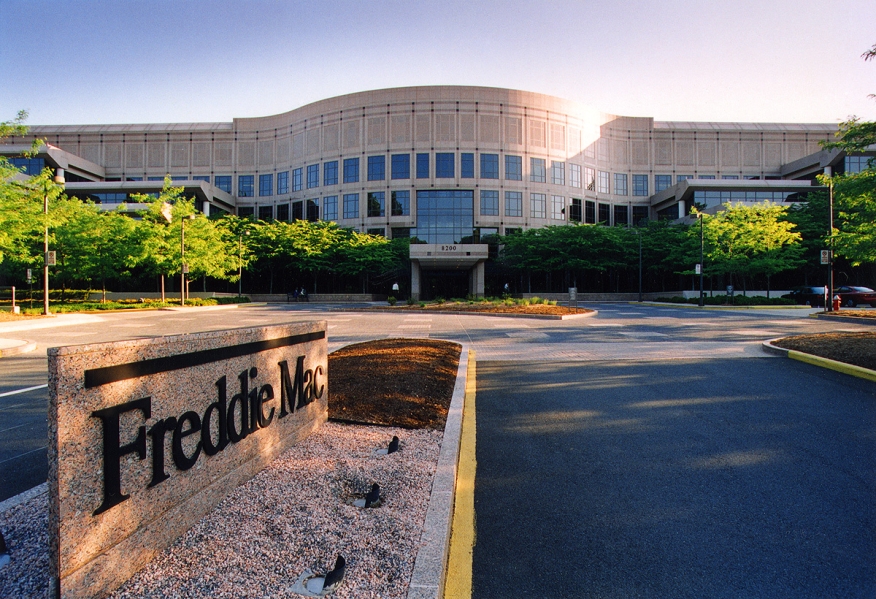 The government-sponsored enterprise said it has updated its methodology for performing the survey and producing the results, which will now be released each Thursday at noon ET.

Freddie Mac officials said in a news release that they adjusted the methodology to “account for changes in technology and the mortgage industry, while maintaining continuity with historical rates,” in order to “ensure that the PMMS continues to provide high-quality information" on the mortgage market.

Its survey captures mortgage rates for first-lien, conventional, conforming purchase mortgages for borrowers with a loan-to-value of 80% and excellent credit. It also captures ARM rates indexed to U.S. Treasury yields.

It represents a mix of lenders — thrifts, credit unions, commercial banks, and mortgage lending companies — roughly proportional to the level of mortgage business each type commands nationwide. The rates have been collected Mondays through Wednesdays, with the results released Thursdays at 10 a.m. ET.

Freddie Mac, however, said there have been “growing challenges” with the PMMS’ traditional survey approach.

“The current survey operates on sampled data where a subset of records in the overall population is selected,” the enterprise said. “As the underlying population changes in response to economic conditions and the evolution of the mortgage market, the survey faces a variety of issues that could result in statistical bias and eventually reduce the reliability of the results.”

Critics of Freddie Mac's PMMS have also cited its methodology. Matthew Graham, a former loan originator and now chief operating officer for Mortgage News Daily, which provides a daily index of mortgage rates, said the PMMS has not been "not the best metric for timely tracking" of rates.

"The survey primarily captures Monday and Tuesday's rates and compares them to the same days from the previous week, but doesn't report the results until Thursday," Graham stated in an MND article recently.

That changes beginning this week. Freddie Mac said its traditional survey approach would be replaced with loan application information submitted to its automated underwriting system, Loan Product Advisor (LPA). The loan application data is extensive and covers a broad range of lenders in all 50 states and the District of Columbia, it said.

The enterprise, though, did caution that the new survey will measure mortgage rates in the application stage. “Therefore, our reported rate does not represent the rate at the time of loan origination,” Freddie Mac said. “Not all applications will necessarily be approved and result in originated loans. Users should be aware of these factors when using the PMMS.”

In addition, the PMMS will no longer:

Freddie Mac said that, each week, it will collect data on application activity beginning at 12 a.m. ET on Thursday through 11:59 p.m. ET the following Wednesday. All purchase applications that meet its weekly criteria will be used to calculate the average mortgage rate.

“By using comprehensive and timely loan application data, our enhanced PMMS will produce a more reliable and accurate mortgage rate,” Freddie Mac said. “Instead of surveying lenders, the weekly mortgage rate will be based on thousands of applications submitted to Freddie Mac from lenders across the country. We believe this improved PMMS will reflect the broader market and be able to monitor the real-time mortgage rate more closely.”