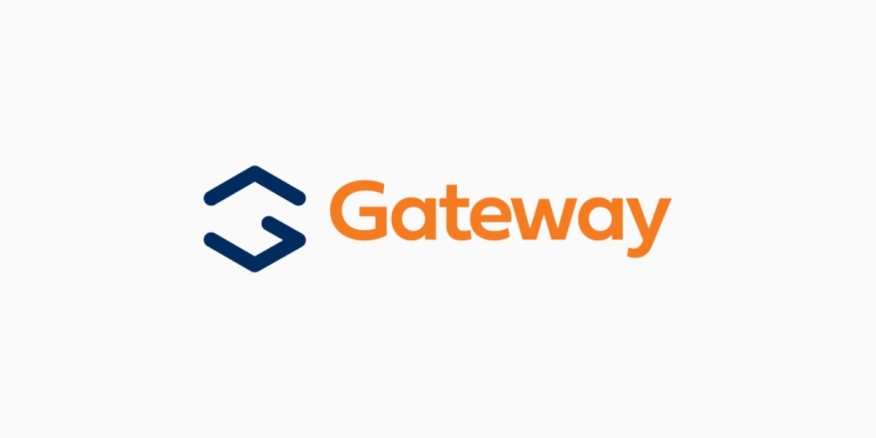 He has been the company's top mortgage producer for several years.

Gateway Mortgage, a division of Gateway First Bank in Oklahoma, announced the promotion of Steve Thompson to regional vice president of the South Texas Region.

Thompson has been with Gateway since 2016 as an area manager in Lake Jackson, Texas, a Houston suburb.

Thompson has been Gateway’s overall top mortgage producer for several years. In his new role, he will develop new business opportunities, grow mortgage center production throughout the Texas region, and mentor loan originators as they grow their books of business, the company said.

Thompson is stepping into the position before the retirement of Rob Wiggins, Gateway's divisional vice president for the state of Texas.

“Steve has been such an outstanding producer, at a ridiculously strong level, for years,” said Steven Plaisance, president of mortgage banking at Gateway. “At the same time, he mentors his team and shares his extensive knowledge and experience so that they can also be successful. Plus, he is such a nice guy that everyone loves to work with Steve.”