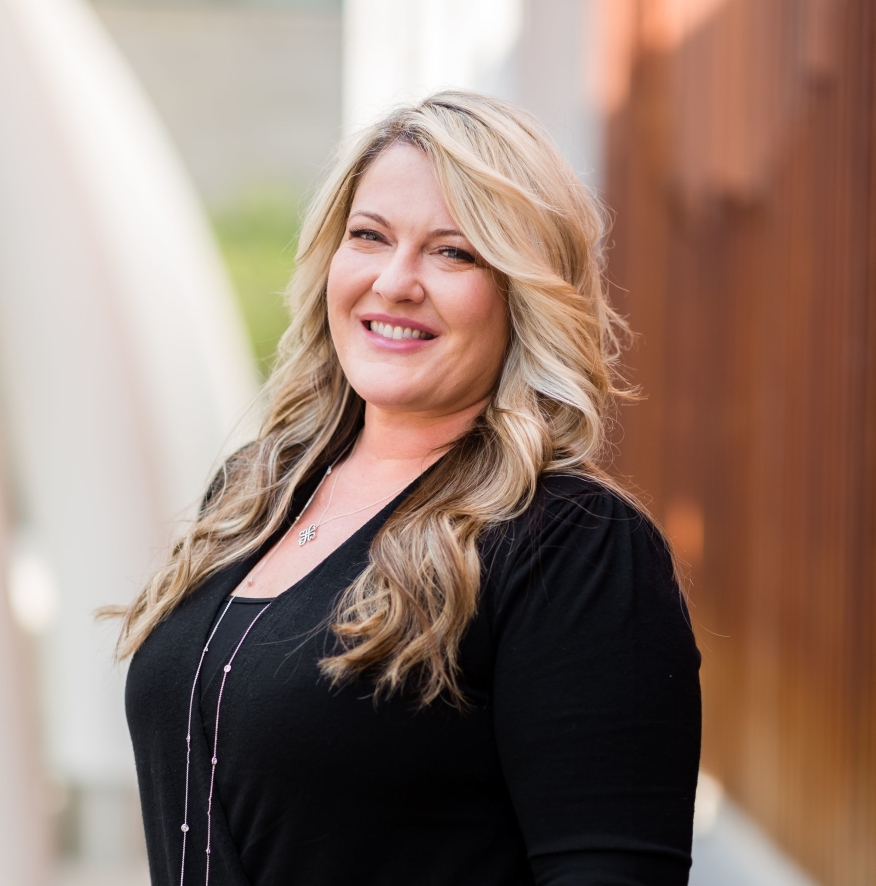 Caple, who joined Geneva in June 2019, previously served as Geneva's national sales director. In her new position, she will oversee Geneva's revenue and sales as the company continues to expand, with a growth rate exceeding 270% over the past three years, the company said.

"Rachel has consistently provided sales stability for the company during a period of significant industry disruption," Geneva CEO Aaron VanTrojen said. "She has pushed Geneva to new heights, and we are thrilled to see what's in store for her, her team, and the company as she transitions to her new position."

Caple also will work with Geneva's chief marketing officer to strategically target markets for growth and development in support of both new and existing branches.

Since joining Geneva Financial in 2019, Caple has helped the company grow rapidly and strategically without sacrificing quality, the company said, adding she also has consistently elevated Geneva's mission, vision, and financial goals.

With over 21 years in the mortgage banking industry, Caple is known for her expertise in sales, corporate operations, and leadership. Before joining Geneva, she was COO with Mortgage Solutions Financial, She previously also held executive positions with LenderLIve, Pulte Mortgage, and Titan Investments.

Founded in 2007 by Aaron VanTrojen, Geneva Financial is a direct mortgage lender based in Chandler, Ariz., with more than 130 branch locations in 45 states.