Banosian was already well on his way to hitting this mark after hitting the $1 billion mark back in June of 2021. That was the second consecutive year in a row that he reached the $1 billion mark. By funding $2 billion in total loan volume, Banosian becomes the company’s first loan originator ever to reach this milestone.

“The big difference between this year and last year is our hyper-focus on closing fast by utilizing our technology platform to make the client experience even better,” said Banosian. “By putting our clients and real estate partners on the purchase side in a position to win, we are able to serve more homebuyers in this very competitive marketplace.”

Banosian was the cover feature in National Mortgage Professional Magazine's November 2020 issue, and shared what he believes are the keys to becoming a top tier LO on nmpTV's Mortgage Leadership Outlook during the same month.

“Valuing the relationships with the clients was super important,” said Banosian during his episode of Mortgage Leadership Outlook. “Really understanding why a client wants to do business, what’s important to their decision making in terms of building that relationship and understanding their emotional link to why they want to buy a house or refinance.” 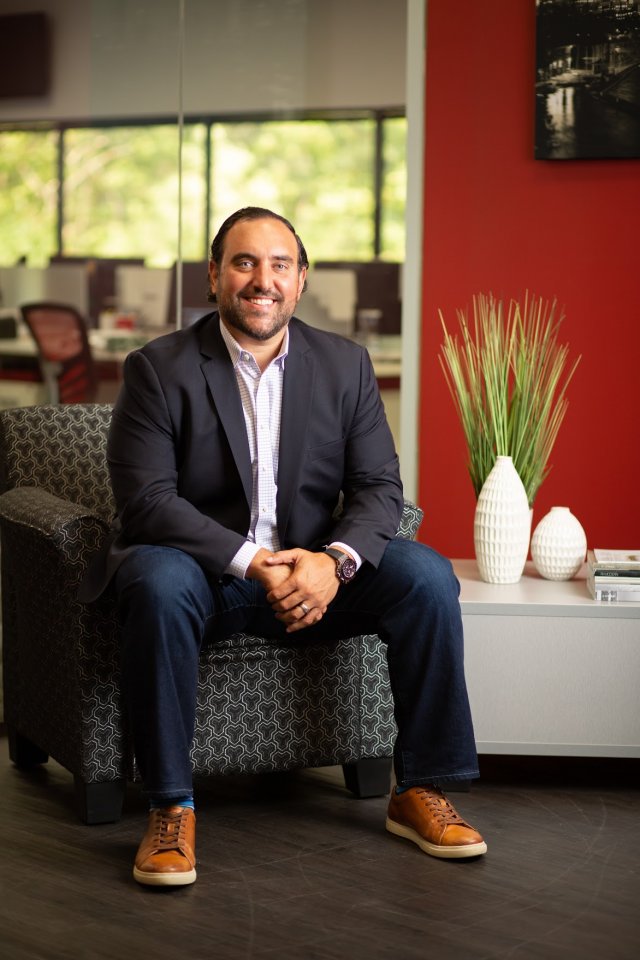 Based in Massachusetts and licensed to originate in all 50 states, Banosian funded a total career volume of over $7 billion. He has also been Guaranteed Rate's top loan officer and the top producer in Massachusetts consistently since 2013.

A Massachusetts native, Banosian graduated from Bentley University, where he met his wife, Kara. They currently live in Belmont, Mass., with their three daughters. He actively participates in charitable events throughout his community, consistently fundraising for the Greater Boston Food Bank; running one of the top 5 fundraising teams in the country for St. Jude Children's Research Hospital; and staying actively involved in the Guaranteed Rate Foundation, a 501(c)(3) organization that has granted more than $6 million directly to more than 1,500 individuals in need.