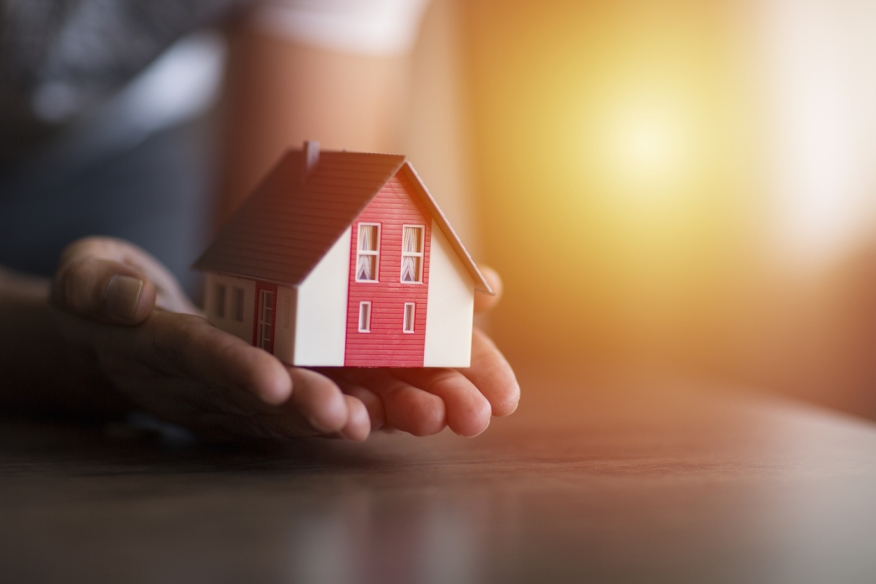 The dollar doesn’t stretch as far as it used to when it comes to homebuying.

A San Diego homebuyer with a $3,000 monthly budget can afford a 931-square-foot home at today’s 6.7% mortgage rate, down from the 1,366-square-foot home the same buyer could afford a year ago when rates were still sitting near 3%, according to a new report.

The report from Redfin analyzed the median square footage of homes affordable on a $3,000 monthly budget, based on list prices, mortgage rates, and the supply of homes for sale on Sept. 29, 2022, versus Sept. 30, 2021.

A 435-square-foot difference in San Diego is the biggest of the 50 most populous U.S. metros for buyers with a $3,000 monthly budget.

Still, the sharp and sudden increase in mortgage rates to their highest level in 15 years is cutting into homebuyer budgets across the nation. High rates make everyone’s monthly housing payments significantly more expensive, especially because home-sale prices in most areas are still higher than they were a year ago.

“Soaring mortgage rates are throwing a wrench into prospective buyers’ plans,” said Redfin Senior Economist Sheharyar Bokhari. “Many would-be buyers are dropping out of the market because they can no longer afford the home they want, resulting in a dramatic dip in home sales."

"For buyers who need a home right now — and can still afford it — compromise is the name of the game," Bokhari added. "Some buyers will choose to sacrifice on location or move further away from the city center so they can get the space they want, while others will settle on a smaller home in their ideal location.”

Redfin economists say rising mortgage rates should theoretically cause home prices to fall enough to compensate for the additional monthly interest cost, which would mean buyers could afford the same-sized home. But while home prices have fallen from their 2022 peak in most metros, they haven’t fallen from a year ago anywhere except the Bay Area and a few other places. That’s mainly due to the lack of homes for sale.

In San Diego, home prices were up 7% year-over-year in August, rising from a median of $749,000 to $800,000. Homebuyers’ monthly housing payments would be more expensive even without higher mortgage rates, but with rates more than doubling, they’re significantly more expensive. A San Diego buyer purchasing the median-priced home today would pay more than $5,000 per month with a 6.7% rate, up from about $3,500 for last year’s median-priced home with a 3% rate. Ultimately, this means buyers need to search for cheaper homes, which typically translates to smaller ones.

Newark, N.J., had the biggest decline in the size homes buyers could afford, after San Diego. A Newark buyer on a $3,000 monthly budget can afford a 1,726-square-foot home today, down from 2,156 square feet last year.

Rising mortgage rates impact home sizes and affordability differently in different metros because both prices and annual price growth vary depending on location. The mix of homes available to buy also differs across metro areas, and from one year to the next.

In 29 of the 50 metros in Redfin’s analysis, mortgage rates more than doubling has cut at least 100 square feet out of the homes in would-be buyers’ price range. The typical home affordable on a $3,000 budget is under 1,000 square feet in six of the metros in the analysis: San Diego, San Jose, Anaheim, Oakland, and San Francisco in California, and New York. A year ago, only San Francisco fell into that category.