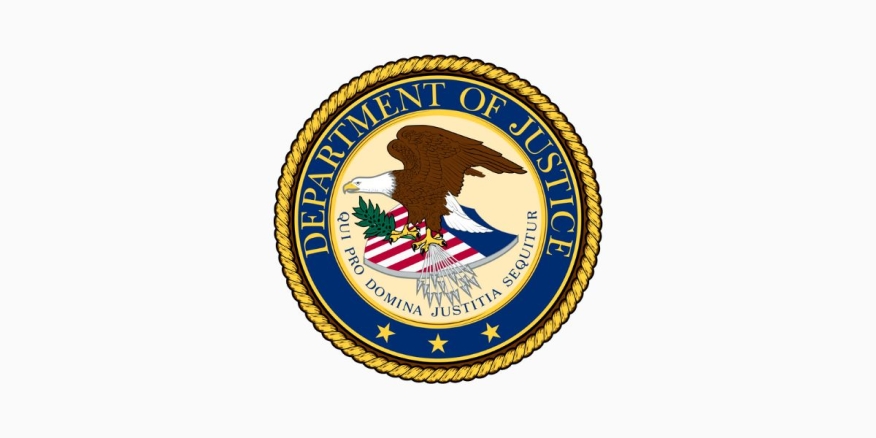 Department of Justice alleged the defendants discriminated against homeowners on the basis of national origin.

Hispanic homeowners in Florida who were plaintiffs in a federal lawsuit claiming they were targeted by predatory mortgage modification services and discriminated against based on their nationality have been awarded nearly $4.6 million in a consent order, the U.S. Department of Justice has announced.

The consent order entered a compensation fee of $4.595 million to homeowners harmed by defendants’ conduct. Of that amount, defendants must pay a total of $95,000 to the three intervenors and a civil penalty to the United States.

Additionally, the order states the defendants are permanently barred from performing any mortgage relief or assistance services.

The Justice Department brought the lawsuit after Lucía Hurtado, Noemí Román, Argentina Roque, and members of their families filed complaints of discrimination with the U,S. Department of Housing and Urban Development (HUD). Following an investigation, HUD issued charges of discrimination and referred the matter to the DOJ for litigation, using Hurtado, Román, and Roque as plaintiffs.

The DOJ alleged in the lawsuit that the defendants discriminated on the basis of nationalities when they targeted Hispanic homeowners for predatory mortgage loan modification services. Additionally, it claimed the defendants interfered with those homeowners’ ability to keep their homes.

The DOJ also claimed that Hispanic homeowners were targeted by false advertising — written in Spanish — that falsely promised to cut their mortgage payments in half. The targeted homeowners had limited proficiency in English, leading to communication problems between the homeowners and the defendants, the DOJ said.

Defendants tried to approach Hispanic homeowners in person with the same empty promises in exchange for a hefty upfront fee and continuing monthly payments as much as $550, the DOJ claimed. These payments were non-refundable, according to the lawsuit.

The defendants persuaded the targeted homeowners to cut off communication with their lenders and cease mortgage payments, the DOJ alleged. The complaint stated that the defendants did little to obtain the promised loan modifications for the homeowners, many of whom lost their homes due to defaulted payments.

“Targeting homeowners with deceptive advertisements and predatory schemes because of their national origin and limited English proficiency is reprehensible and illegal,” said Assistant Attorney General Kristen Clarke for the Civil Rights Division. “Homeowners of color and other protected groups must be safeguarded from discriminatory targeting that can lead to grave financial loss — including loss of one’s home. We will continue to use our federal civil rights laws to protect the rights of homeowners.”

U.S. Attorney Roger B. Handberg for the Middle District of Florida agreed. “We are committed to using every legal tool available, including the Fair Housing Act, to ensure that our residents enjoy their right to housing without discriminatory practices of this kind,” he said.