Homebuyers Lose Any Purchasing Power They Once Had 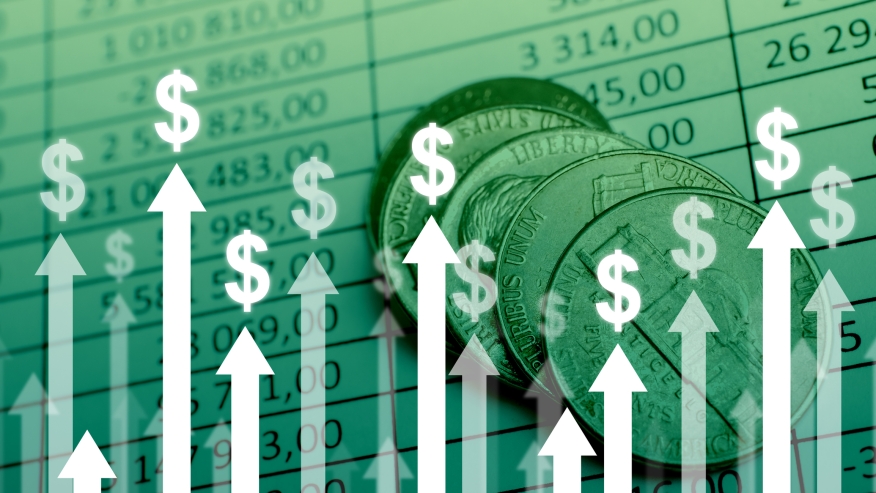 Surging prices and interest rates have made mortgages less affordable than at any time since at least 2007.

A recent market report from Zillow says inflated mortgage costs, driven by surging prices and interest rates, have made mortgages less affordable than at any time since at least 2007. In response, demand for homes has pulled back, easing price growth and boosting inventory.

"Mortgage rates took an unprecedented leap skyward over the past two weeks and quickly multiplied housing costs as they rose," Zillow economist Nicole Bachaud said. "We are already seeing signs of waning demand, and expect these recent rate hikes to quicken the market's needed rebalancing. While shoppers will likely experience less competition for homes than the frenzied recent months, their purchasing power has dwindled."

"Dwindled" may be an understatement, though. A new report from Redfin paints a more dismal picture for homebuyers, stating that a homebuyer on a $2,500 monthly budget has lost nearly $120,000 in spending power since the end of last year, as mortgage rates have nearly doubled. At today’s mortgage rate of roughly 6%, that buyer could afford a $399,750 home — a staggering drop in purchasing power compared to last year when the same budget could afford a $517,000 home.

Mortgage rates shot up in early June, averaging 5.78% as of Thursday. A new purchase of a typical U.S. home at that rate would mean monthly mortgage payments of $2,127 — 51% higher than last year and up 36% year-to-date.

Incomes are lagging further behind fast-rising mortgage costs, leading to the most significant affordability challenges in the past 15 years. Zillow’s latest data from April shows monthly payments are taking about 28% of homeowners’ monthly income, which is dangerously close to the 30% threshold for cost-burdened borrowers.

Rising mortgage rates are also impacting housing supply, as some would-be sellers may stay put because selling their home and buying another one would mean trading a low mortgage rate for a higher one.

“Higher mortgage rates are necessary to cool down the red-hot housing market. They’re already slowing competition, but they’re also putting buyers in a tough spot,” said Redfin Chief Economist Daryl Fairweather. “The increase in monthly payments means many house hunters now need to consider smaller homes — perhaps farther from their ideal neighborhood — or stick to renting if they're priced out of the market altogether. And for sellers, smaller homebuyer budgets mean they can no longer expect to get top dollar for their home.”

Although rents have also soared since the start of 2021, the rapidly rising cost of mortgage still makes rent the cheaper option nearly everywhere. In just five of the 50 largest metros, the typical rent payment for May is more expensive than a mortgage payment (with a 20% down payment), including taxes and insurance. In May 2019, rent was more expensive in 28 of those metros.

But the tides are beginning to turn. After annual price appreciation set new record highs for 13 straight months, home values finally turned the corner in May to show a slightly slower pace of annual growth: 20.7%, down from 20.9% in April.

"Arriving in the middle of the spring selling season, this deceleration is a clear signal that buyers are dialing back their demand for homes in the face of daunting affordability challenges," said Jeff Tucker, senior economist at Zillow.

Zillow’s report shows that the market passed an inflection point for home values between April and May, transitioning from piping hot to somewhat cooler price growth. The typical U.S. home is now worth $349,816 — nearly $60,000 more than last year and almost $95,000 higher than in May 2020.

Sales are becoming more sluggish as well. The number of for-sale listings that went under contract in May fell nearly 20% from 2021 when activity was at a near four-year peak, and is 2% below that of May 2019. Median time on the market for new listings is just seven days, the same as April and even last May.

The share of listings with a price cut is rising as well to 11.5% in May from a recent low of 8.5% in February.

Inventory of for-sale listings continued to climb throughout the spring and now sits at 14.2% below last year’s level. That still leaves buyers with 50% fewer options than they had to choose from in May 2019.