Homeowners Gain $9.1 Trillion Over The Past Year – NMP Skip to main content

Homeowners Gain $9.1 Trillion Over The Past Year 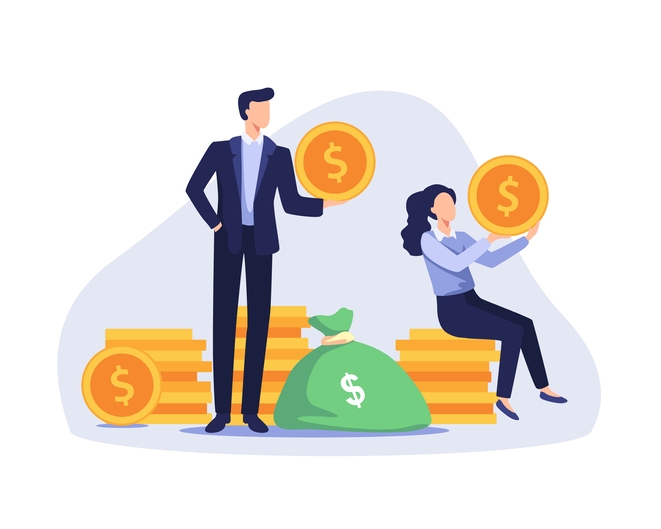 Most homeowners are completely unaware they're sitting on a growing pile of money.

Most homeowners are completely unaware they're sitting on a pile of money, and even worse, they're unaware it’ll soon reach its peak as the housing market heats up this winter. U.S. homeowners gained $9.1 trillion of housing value over the past year as housing prices continue to climb amid a shortage of inventory for sale, according to the latest report from Redfin.

As most people already know, housing prices skyrocketed over the course of the pandemic as record low mortgage rates, remote work, and a soaring stock market caused homebuyer demand to swell amid a housing shortage. This past November marked the 16th consecutive month of double digit price gains while the number of homes for sale sank to record lows.

"The surge in housing values during the pandemic has widened the gap between homeowners and renters in America. Homeowners have seen their wealth increase significantly over the past year, while renters have missed out on those gains and are now grappling with rent inflation," said Redfin chief economist Daryl Fairweather. "The silver lining is that housing values didn't just climb in large affluent cities. Homeowners in rural America, who don't normally see substantial home-value increases, also reaped the benefits of a booming housing market."

The value of rural homes rose 46.2% year-over-year to $5.1 trillion in November. By comparison, the value of urban homes increased 31.3% to $8 trillion and the value of suburban homes cimbed 25.9% to $24.1 trillion. Although cities are bouncing back from the pandemic exodus, rural areas remain more popular than they were before the pandemic as remote workers continue to seek space and affordability.

Condos also rebounded after a pandemic slump, increasing 43% in value over the past year to $5.1 trillion in November. By comparison, the value of single-family homes rose by 30.1% to $32 trillion and townhouses rose by 20.6% to $1.2 trillion.

During the pandemic, as more people moved to escape the cramped city life, condos became less popular. But as lockdown began to ease and restrictions were lifted, condos and city life began to make a comeback, explaining the relatively large year-over-year gain.

Housing value surged the most in migration hot spots like Austin, Texas, and Phoenix, Arizona. Homebuyers flocked to Sunbelt states during the pandemic where houses were more spacious and affordable Austin, Phoenix, and Tampa were the hottest destinations for homebuyers looking to relocate during the pandemic.

Austin surged 48.1% year-over-year to $389.5 billion in November, marking the largest gain among the 50 most populated metro areas. Jacksonville, Florida, followed with a 39.9% increase in value as did Phoenix with a 38.3% increase in value. Tampa, Florida, and Riverside, California, rounded out the top five with increases of 36% and 32%, respectively.

Out-of-towners moving to Austin typically paid more for homes than locals, suggesting that sellers and those who earn commission on the home sale got a bigger bang for their buck when wealthy (and now remote workers) from San Francisco and New York moved into town. A July Redfin report found that these out-of-towners typically paid $470,000 for a home in Austin, while locals paid $447,500.

Fairweather predicts that the home price surge along the Sunbelt will eventually cause buyers to move into more affordable northern cities like Indianapolis, IN, Columbus, OH and Harrisburg, PA.