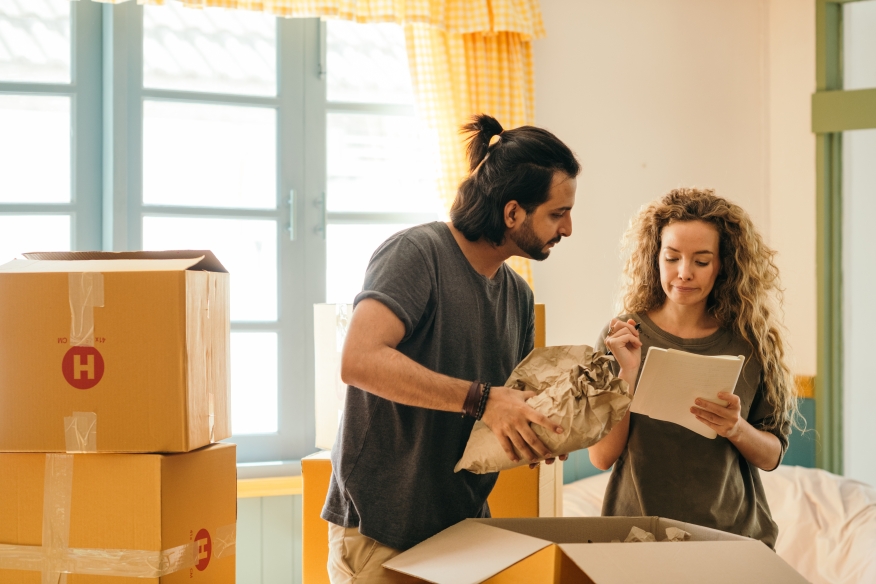 The housing bubble could pop if mortgage rates hit 5.75% says a leading analyst.
Photo by Ketut Subiyanto for Pexels

The chief investment officer Americas, UBS Financial Services, is advising her clients a housing bubble is possible in the near future. The magic number is a 5.75% 30-year fixed rate mortgage - and that’s fairly near.

As National Mortgage Professional reported yesterday, the daily fixed rate has topped 5.25% this week. The Federal Reserve has already signaled interest rate increases for the remainder of 2022 to keep inflation at 2% down from its current rate of almost 8%.

In her client note entitled “Mortgage mania,” Solita Marcelli, GWM Chief Investment Officer Americas, UBS Financial Services, writes, “Monthly mortgage payment as a percentage of median household income, a metric of affordability, is now approximately 28% compared with 31% during the housing bubble of the mid-2000s. Assuming flat home prices, we estimate that mortgage rates would have to surpass 5.75% for the payment to income ratio to exceed the housing bubble.”

She adds, “In addition, although mortgage rates are still historically low, we expect the sudden move in rates to have some psychological impact on buying behavior in the near term, especially for entry level and first-time homebuyers. The impact would also likely vary across regions, with expensive coastal markets in California and Hawaii likely being more negatively impacted on a dollar payment basis.”

Attom, a research data company, said today the percentage of income stands at 26.3% of average wages needed to buy a median-price home. That is at the highest point since the third quarter of 2008. It was up from 24.9% in the fourth quarter of 2021 and 21.8% in the first quarter of last year – the largest annual increase since at least 2005. The Attom research says, in general, home affordability has gotten tougher across the U.S. as prices and mortgage rates surge.

Marcelli says there are benefits to a housing slowdown. “We believe a deceleration in the rate of home price appreciation would actually be a positive for the housing market as it would narrow the gap between wage and home price growth,” she said.

She also notes, though, this may not be an explosive housing bubble burst like that experienced in 2008. The primary reasons are better underwriting conditions, more responsible buyer behavior, and a substantial homeowner equity base.

While adjustable rate mortgages obviously aren’t a sign of bad behavior, they can put people on the street if payments become unaffordable. Marcelli said, “The rise in mortgage rates is unlikely to affect homeowners as much this time around. In 2005, 40% of mortgages were adjustable rate – today that figure is about 1%.”