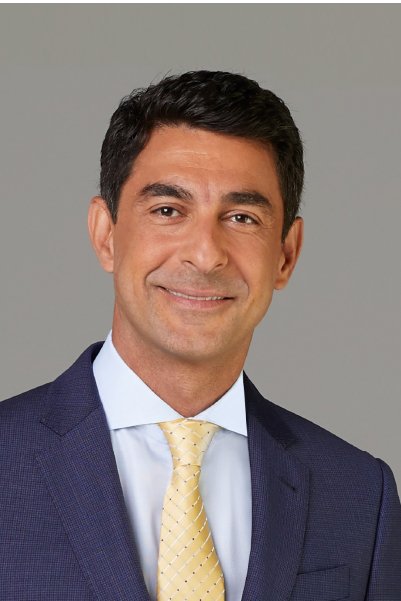 “We are delighted to welcome Mehdi back to Embrace,” said Guy Silas, branch manager of Embrace’s Rockville office. “He has great knowledge and expertise in the Maryland and the greater Washington, D.C. markets. Mehdi is one of the best mortgage originators in the country, and we’re very fortunate he has rejoined us.”

Pirzadeh began his 22-year career in the mortgage industry as a mortgage originator at Mason Dixon Funding, which was acquired by Embrace Home Loans in 2009. In 2013, he joined Eagle Bank in the Washington, D.C. area as a vice president, senior loan officer. Pirzadeh rejoined Embrace in March 2022.

Pirzadeh commits to supporting a number of local nonprofits and charities in the Washington, D.C. area that combat food insecurity. He has supported Dreaming out Loud, Compassion without Borders and World Vision International.