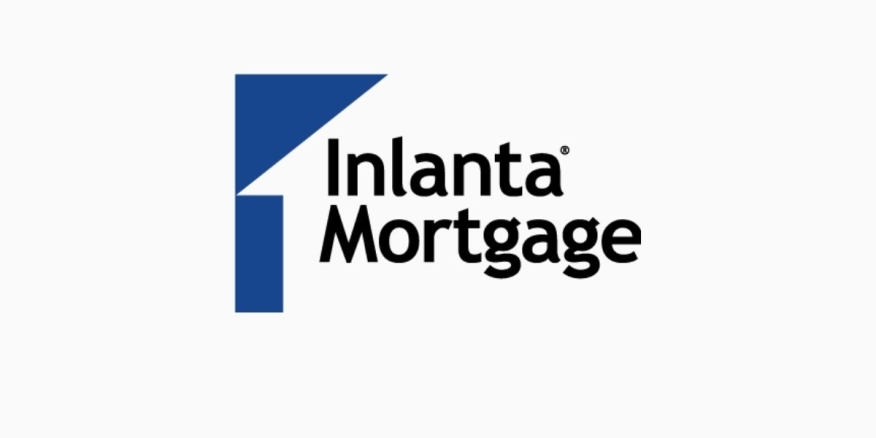 Paul Buege has over three decades of mortgage industry experience.

Inlanta Mortgage, an independent mortgage lender with 39 branch offices in 27 states, has announced that Paul Buege has been promoted to CEO. Buege had served as Inlanta’s president and COO and will retain those responsibilities in addition to his new role. 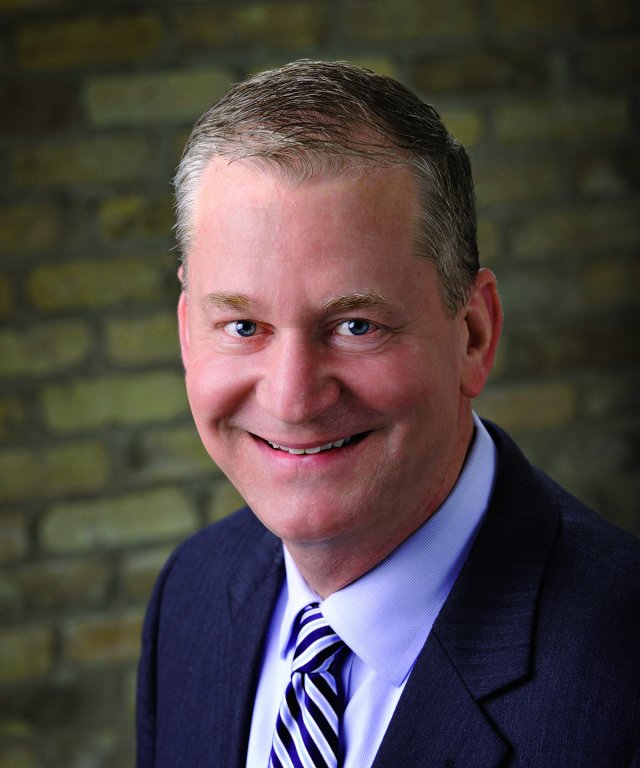 “I am delighted to place Inlanta’s strategic direction in Paul’s capable hands,” said Inlanta Mortgage Chairman John Knowlton. “Paul has been instrumental to our record origination volumes over the past few years. He is an inspiring leader who has the expertise and experience to guide Inlanta’s continued growth and success.”

A 30-year mortgage industry veteran, Buege joined Inlanta in 2013 as the company’s COO and has served as president since 2018. He played a key role in advancing the use of Inlanta’s Advisory Board, which is composed of company leaders who are elected to three-year terms by all employees to ensure everyone has a voice in the direction of the company. The Advisory Board provides Inlanta’s leadership team with guidance and input used in shaping the company’s policies and strategies.

“I am thrilled to take on the role of CEO,” Buege said. “I look forward to leading Inlanta’s growth and continuing to open new offices around the country.”

Previously, Buege served in senior and C-level positions at national, independent mortgage banks. He began his career at Fleet Mortgage Corp., where he was promoted several times. Fleet was later acquired by Washington Mutual Bank.