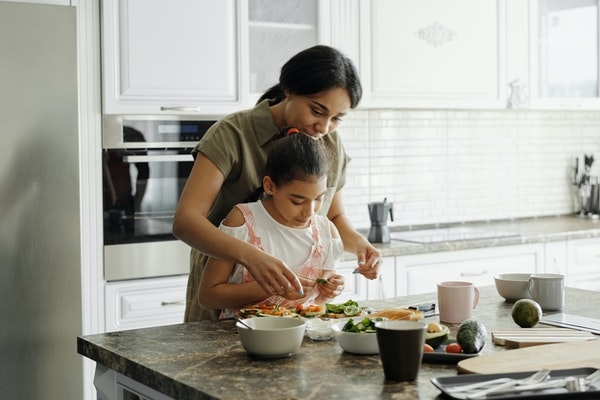 Latinos may not have the wealth of other demographics, but they still find a way to make home ownership work.

As a group, for example, they are the most likely to pool their incomes to buy a house, according to the latest edition of State of the Hispanic Wealth Report produced by the National Association of Hispanic Real Estate Professionals. The report was released this morning at NAHREP’s L’ATTITUDE conference in San Diego.

The survey found that 41% live in a multi-generational household supported by at least three incomes. Half reported combining all their income to pay for all or at least some expenses, including their mortgages.

That’s the highest of any racial group, the report says. And it’s just one reason that, even though the demographic group has a lower capacity to save, the Hispanic ownership rate is expected to reach 50% over the next five years. The rate now stands at 48%.

The survey of 6,000 people was conducted on behalf of NAHREP by Morning Consult this summer. The sample group was weighted to represent the national population by age, race, gender, educational achievement, and region to coincide with Census Bureau surveys.

It found that the wealth Latinos have gained is mostly driven by real estate, with residential properties making up 52% of their assets. About 73% have owned a home for 15 years or less.

At a median age of just under 30 years, Latinos are about nine years younger than the general population. About one in three are currently in their prime buying ages, and many are just now buying their first house. Consequently, as the Urban Institute reported earlier this year, much of the growth in overall ownership rates are likely to come from them.

In another finding indicating that Latinos are likely to play a major role in sustaining the housing market, more than half the respondent renters said they plan to buy a home within the next 5 years. That’s twice as many as non-Hispanic White renters. And the trend is even more pronounced among those who own businesses or currently live in multi-generational households.

And this trend is likely to continue, according to the survey, which found that Latinos favor real estate over any other investment. Thirty-six percent plan to purchase an investment property in the next five years and one in five are already looking to buy within the next 12 months.