LoanLogics Announces Changes At The Top 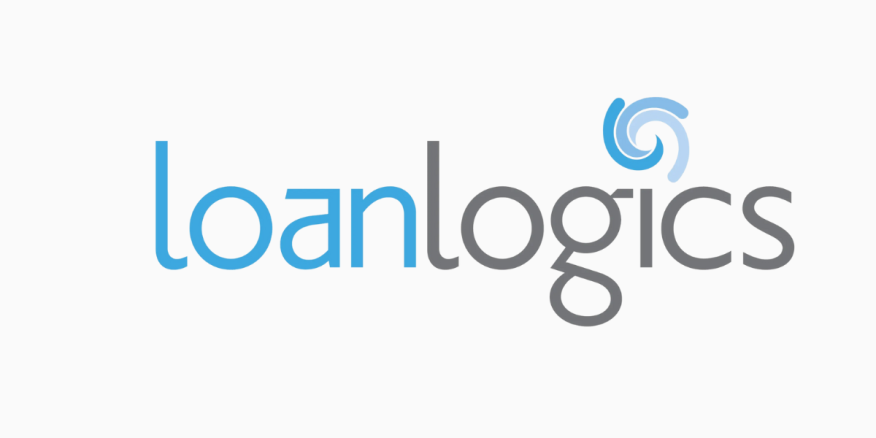 LoanLogics, a provider of loan quality technology for mortgage manufacturing and loan acquisition, today announced several executive leadership changes, including the departure of CEO Bill Neville, who hands over the reins to new CEO Dave Parker.

In other executive leadership team changes, Paul Vancheri, the company’s former executive vice president of technology and operations, has been named president and COO.

After an already stellar career in the mortgage industry, Neville joined the LoanLogics board of directors in 2017 before being appointed president and COO in 2018 and CEO in 2019. While at the company’s helm, Neville reshaped the company’s leadership team and piloted the company through its acquisition by an affiliate of Sun Capital Partners in 2021 and its own acquisition later that year of LoanBeam, a provider of income calculation and analysis technology endorsed by government-sponsored entities (GSEs) Fannie Mae and Freddie Mac.

Parker joined LoanLogics in 2019 as senior vice president of product management and most recently served as executive vice president, product. As CEO, he plans to ramp up the company’s efforts on automation and new technologies that will enable lenders and servicers to address rising levels of costs and excel despite the current downturn in mortgage originations.

Parker is a well-recognized leader in mortgage technology with more than 30 years of experience leading startup, growth stage and established companies. A 2019 HousingWire Vanguard Award winner, he has held senior leadership positions at Fiserv, CoreLogic, and Wells Fargo Home Mortgage.

“Bill’s leadership through one of the most dynamic eras in our company’s history has been remarkable,” Parker said. “From steering the company through tremendous growth that resulted in our acquisition by an affiliate of Sun Capital, and by expanding our capabilities in origination automation through our acquisition of LoanBeam, Bill has set the tone for our leadership team and positioned LoanLogics at the vanguard of mortgage fintech innovation.”

Recruited to LoanLogics by Neville in 2019, Vancheri has significant, senior experience in the IT discipline, software engineering and development, and a deep understanding of the value of integrations that underpin client optimization of technology. He has prioritized the development of application programming interfaces (APIs) for LoanLogics products, such as LoanLogics IDEA® OnDemand, a cloud-native digital assistant that helps originators reduce costs by automating the processing of loan documents on an as-needed basis. Vancheri also has far-reaching experience in the BPO, offshoring and in general business operations that are required to make a company run effectively.