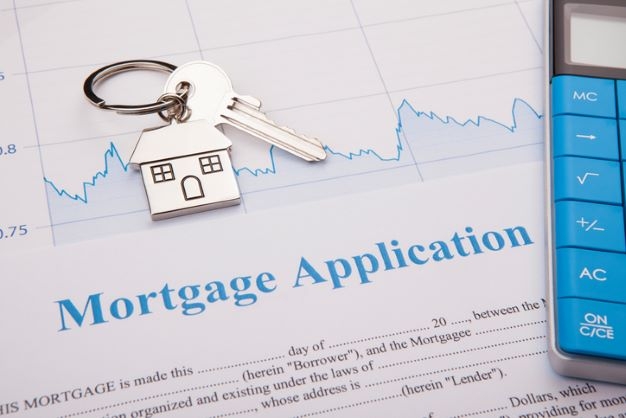 The prior week’s results included an adjustment for the observance of the Thanksgiving holiday.

The Market Composite Index — a measure of mortgage loan application volume — decreased 1.9% on a seasonally adjusted basis from a aweek earlier. On an unadjusted basis, the index increased by 36% from the previous week.

Additionally, the Refinance Index increased 5% from the previous week and was 86% lower than the same week last year.

“Mortgage applications decreased 2% compared to the Thanksgiving holiday-adjusted results from the previous week, even as mortgage rates continued to trend lower,” said Joel Kan, MBA’s vice president and deputy chief economist. "Rates decreased for most loan products, with the 30-year fixed declining 8 basis points to 6.41% after reaching 7.16% in October. The 30-year fixed rate was 73 basis points lower than a month ago — but was still more than 3 percentage points higher than in December 2021. Additionally, the pace of refinancing remained around 80% lower than a year ago.”

“Purchase activity slowed last week, with a drop in conventional purchase applications partially offset by an increase in FHA and USDA loan applications," Kan said. "The average loan size for purchase applications decreased to $387,300 — its lowest level since January 2021. The decrease was consistent with slightly stronger government applications and a rapidly cooling home-price environment.”