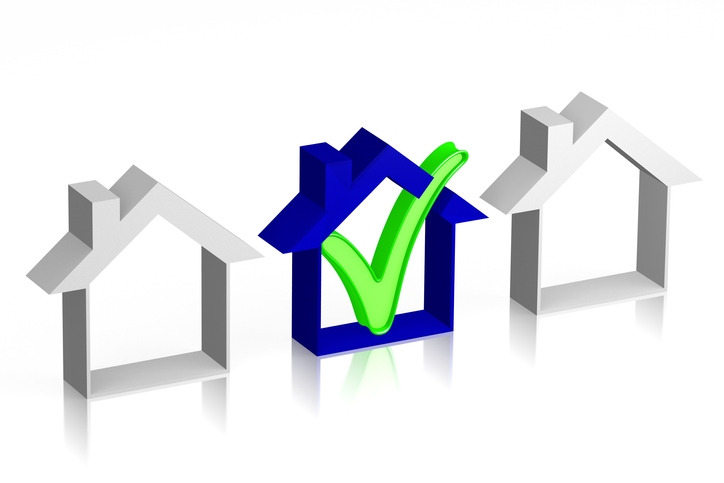 Will yesterday’s 0.75% rate hike for the second straight month by the Federal Reserve Board have a strong impact on the mortgage industry?  Much like economists, mortgage professionals are of mixed opinion. 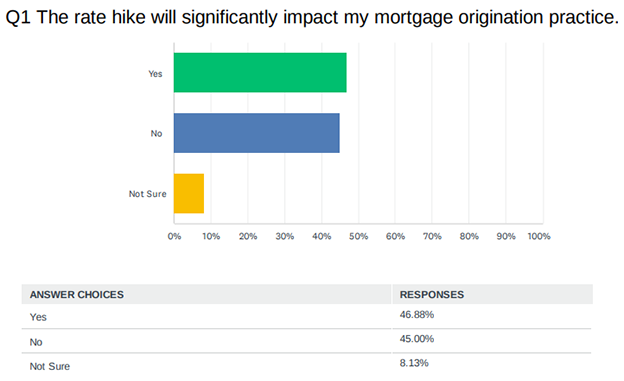 Responding to an online poll conducted by National Mortgage Professional Magazine, 46.8% said the rate hike will affect their mortgage origination practice, while 45% said it wouldn’t. Just over 8% said they weren’t sure what the impact would be. 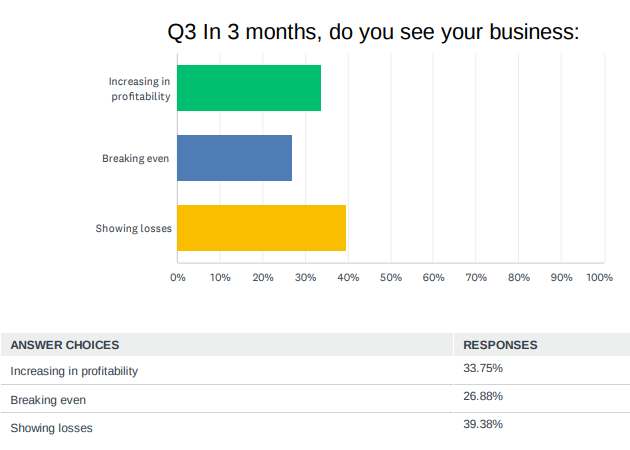 There’s no shortage in pessimism (39.4%) that there will be losses in the mortgage industry in the next three months, according to respondents. Yet, over one-third (33.75%) believe they will see increased profitability. Slightly over a quarter (26.9%) predict breaking even in the next 90 days. Respondents said anticipation of the Fed hike has already been built into mortgage rates, which has lessen the impact.

"I feel the feds should have waited three months to see the full effect of the last rate hike and are throwing us into a recession. The only reason I expect to break even is that I have a ton of preapproved buyers," said Nicole Donn, a California branch manager for U.S. Financial Mortgage Lending.

Derek Richards, who works for Options Financial Residential Mortgage in Oregon, said, “We're getting closer to the Fed's 'terminal rate,' which means the rate at which point it is neither slowing inflation or slowing the economy. I believe we will see a 50 basis point increase at both the September and December meetings and then be done.” 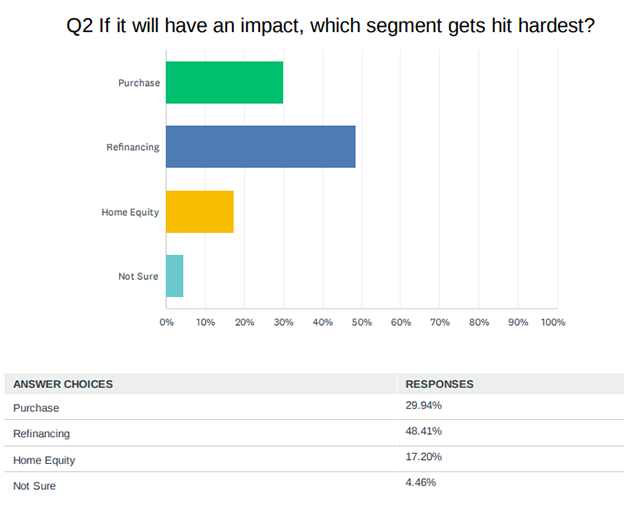 Almost half of survey respondents (48.4%) say their refinancing business will be hardest hit by the ongoing increase in federal rate hikes. Purchase follows at almost 30%, while 17.2% said home equity loans will be most affected.

Ron Bennett, a loan advisor for American Pacific Mortgage in Washington state, offered a practical perspective on rate hikes. “Stay the course and things will be fine. It will take a lot more work than it did the first half,” he said.