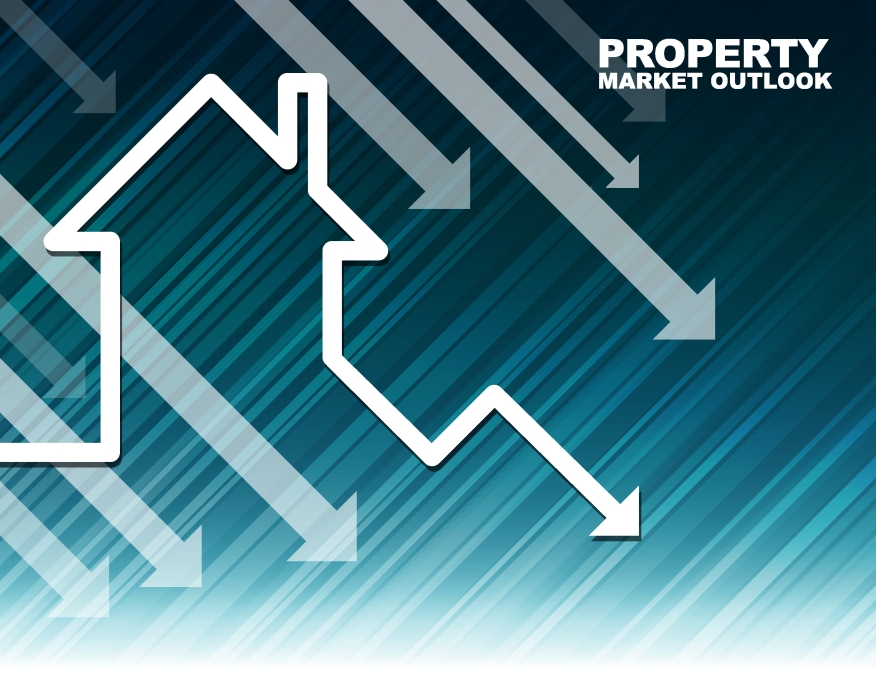 Month-over-month, sales in March fell in three of the four major U.S. regions, while holding steady in the West.

Month-over-month, sales in March fell in three of the four major U.S. regions, while holding steady in the West, NAR said. Sales were down across each region year-over-year.

Total existing-home sales — completed transactions that include single-family homes, townhomes, condominiums, and co-ops — dipped 2.7% from February to a seasonally adjusted annual rate of 5.77 million in March, the NAR said..

With mortgage rates expected to continue rising, Yun predicted transactions will contract by 10% this year; for home prices to readjust; and for gains to grow around 5%.

"Home prices have consistently moved upward as supply remains tight," Yun said. "However, sellers should not expect the easy-profit gains and should look for multiple offers to fade as demand continues to subside."

"It appears first-time homebuyers are still looking to lock in at current mortgage rates before they inevitably increase," Yun said.

"With rising mortgage rates, cash sales made up a larger fraction of transactions, climbing to the highest share since 2014," Yun said.

"Finding the right home in this market — from making an offer to eventually buying — is an intense process," said NAR President Leslie Rouda Smith, a Realtor from Plano, Texas, and a broker associate at Dave Perry-Miller Real Estate in Dallas. "The current state of housing is indeed one of the most competitive markets that I have witnessed, but with patience and the assistance of a trusted Realtor®, the outcome can be very rewarding."

South: Existing-home sales dipped 3.0% in March from the prior month, registering an annual rate of 2,620,000, a decrease of 3.0% from one year ago. The median price in the South was $339,000, a 21.2% surge from one year prior. For the seventh straight month, the South experienced the highest pace of price appreciation in comparison to the other three regions.