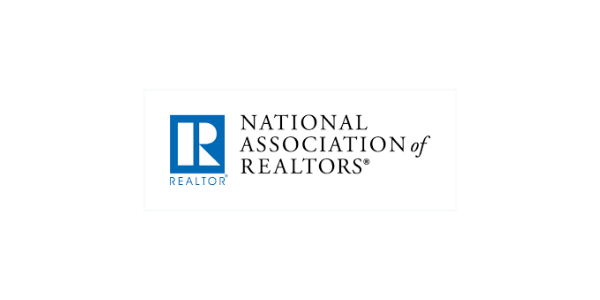 Pending home sales fell in December for the second straight month, according to the National Association of Realtors (NAR). All four major U.S. regions posted both month-over-month and year-over-year drops in contract activity.

The Pending Home Sales Index (PHSI), a forward-looking indicator of home sales based on contract signings, fell 3.8% to 117.7 in December, the NAR said. Year-over-year, transactions decreased 6.9%. An index of 100 is equal to the level of contract activity in 2001.

Even with December's slowdown in transactions, last year was an overall great period for housing in terms of sales and price appreciation, Yun said. "The market will likely endure a minor reduction in sales as mortgage rates continue to edge higher," he added.

With December marking a third straight month of increased home construction, Yun said he expects housing inventory to continue improving and to contribute to slower home price growth this year. He forecasts housing starts to rise to 1.65 million units and home prices to increase 5.1%.

"The combination of a more measured demand and rising supply will bring housing prices better in line with wage growth," Yun said.

Realtor.com's Hottest Housing Markets data in December showed that, out of the largest 40 metros, the most improved markets over the past year were Orlando-Kissimmee-Sanford, Fla.; Tampa-St. Petersburg, Fla.; Jacksonville, Fla.; Dallas-Fort Worth-Arlington, Texas; and Denver-Aurora-Lakewood, Colo.