National Delinquency Drops To Pre-Pandemic Levels For The First Time 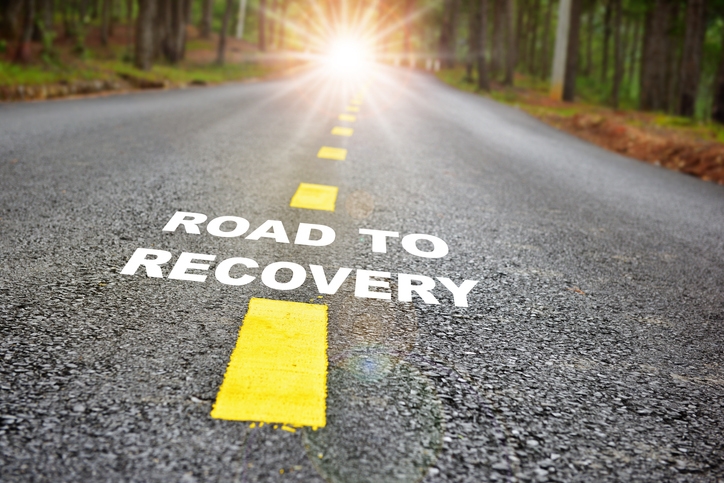 November 2021 was the month we finally saw overall delinquencies recover, a sign that mortgage loan performance is following the nation’s income growth.

CoreLogic released its monthly Loan Performance Insights Report for November 2021, which showed that national delinquency dropped below March 2020 levels for the first time since the onset of the pandemic. In November, 3.6% of all mortgages in the United States were in some stage of delinquency, marking a 2.3% decrease compared to the previous year when it was 5.9%.

November 2021 was the month we finally saw overall delinquencies recover, a sign that mortgage loan performance is following the nation’s income growth. Foreclosure rates remain at historic lows as borrowers have been able to lean into equity generated by a year of record-breaking home price growth. These factors have helped borrowers stay afloat during the pandemic and avoid falling behind on payments or losing their homes.

“Nonfarm employment rose 6.45 million during 2021, helping to rebuild income for families under financial stress during the pandemic,” said Dr. Frank Nothaft, chief economist at CoreLogic. “Income growth has helped to reduce past-due rates and home equity build-up has reduced the likelihood of a distressed sale for families that experience financial challenges.”

The only metro area in the United States that had an annual increase in delinquencies for November 2021 was Houma-Thibodaux, Louisiana (up 0.4 percentage points). Unfortunately, Houma-Thibodaux was heavily impacted by Hurricane Ida in the fall, but its delinquency rate has been slowly declining since October as the area recovers.