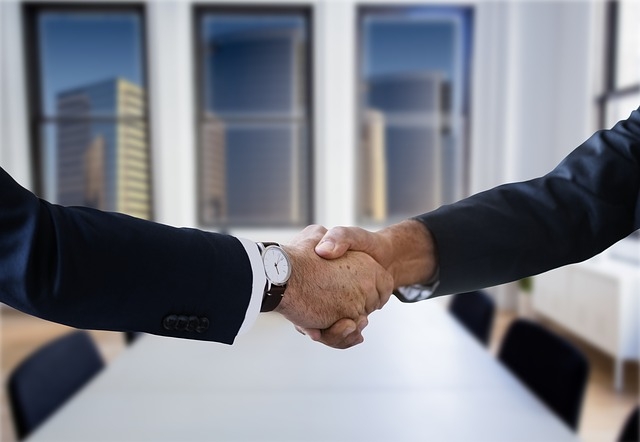 Hernandez has more than two decades of mortgage industry experience with Nationwide Mortgage Bankers, ranging from originating and operations to sales leadership. In his new role, he will focus on supervising all daily operations while working with leadership to set company performance goals, according to the company. 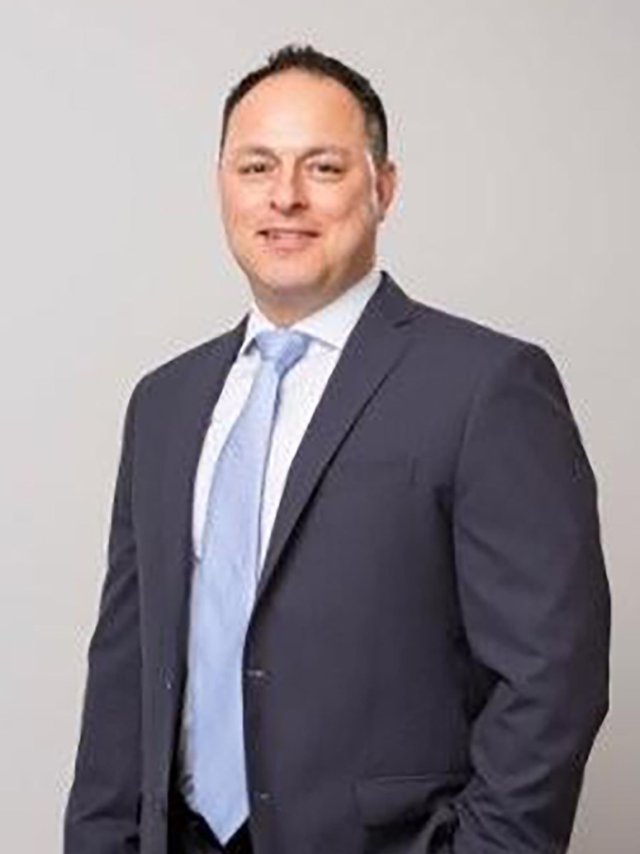 Hernandez most recently served as the senior vice president of National Sales for Franklin Loan Center and previously served as the national sales director for CMG Financial, overseeing the growth and development of sales operations in the mountain and western regions in both roles. He has also owned his own brokerage company and held executive-level positions during his time in the mortgage industry.

“Adding Nate to our team of doers further strengthens our ability to lead with innovation and efficiency while collaborating across all levels of the organization to grow together,” said president Jodi Hall.