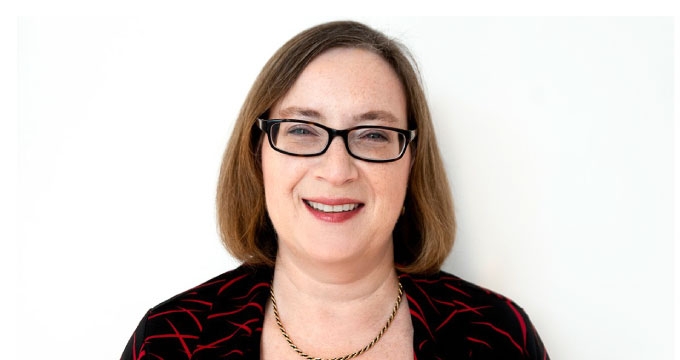 Vice President Kamala Harris cast the deciding vote to break a 50-50 tie on the confirmation of Julia Gordon to be the next Federal Housing Authority commissioner. Gordon was first nominated for the role in June 2021.

According to Politico, Senate Republicans opposed Gordon because she had made statements critical of police in the summer of 2020 after the death of George Floyd in Minneapolis. U.S. Sen. Pat Toomey (R-PA) said on the Senate floor before the vote, “Ms. Gordon’s insinuation that the institution of policing itself requires structural change because police officers are racist is offensive and, in my view, disqualifies her from holding a senior position in the federal government.”

U.S. Sen. Sherrod Brown (D-Ohio), chair of the Senate Banking Committee, said, “With decades of experience and support from every corner of the housing community, she has the expertise to help keep families in their homes and to make housing more affordable for everyone.”

The Mortgage Bankers Association praised the passage of Gordon’s nomination. “Her knowledge and experience in housing policy and community development will serve her well as she leads FHA’s mission to support homeownership opportunities for low- and moderate-income and minority borrowers in underserved communities, as well as increasing affordable rental housing,” said Bob Broeksmit, CMB, MBA president and CEO.

“Julia Gordon brings deep experience to address the significant challenges that face FHA. If we are going to succeed in closing the racial homeownership gap, FHA must be in the forefront. Through her leadership of the National Community Stabilization Trust, she has a nuanced understanding of local housing markets and how they can function sustainably even when under stress. She also has the skills, experience, and relationships to bring people together, both within FHA and among stakeholders, to address challenges collaboratively and effectively,” said National Housing Conference President and CEO David M. Dworkin.

According to an announcement from The White House, Gordon was the president of the National Community Stabilization Trust (NCST), a nonprofit organization that supports neighborhood revitalization and affordable homeownership through facilitating the rehabilitation of residential properties in underserved markets.In addition to managing NCST’s programmatic work, Gordon specializes in federal policy related to homeownership, community development, and the nation’s housing finance system.

Previously Gordon has served as the senior director of housing and consumer finance at the Center for American Progress, manager of the single-family policy team at the Federal Housing Finance Agency, and senior policy counsel at the Center for Responsible Lending.

Note: This story has been updated to reflect the correct political affiliation for U.S. Sen. Brown.