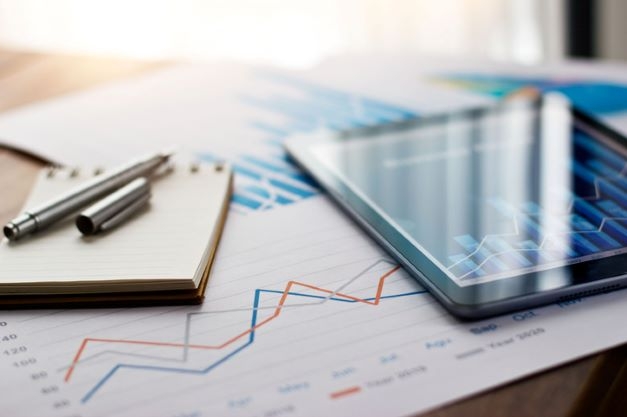 Citing the “dislocation of the fixed-income market” and two increases to the federal funds rate during the quarter, Angel Oak Mortgage Inc. reported its third consecutive quarterly loss on Tuesday.

Angel Oak reported a net profit of $6.34 million, or 25 cents per diluted share, in the fourth quarter of last year.

Sreeni Prabhu, who was appointed CEO and president for Angel Oak in late September, succeeding Robert Williams, said the results demonstrate “the continued dislocation of the fixed-income market characterized by historic spread-widening and limited capital market activity, coupled with an aggressive Federal Reserve increasing the Fed Funds target rate two times during the quarter. As such, (Angel Oak) focused on managing liquidity and protecting its capital structure.”

The Fed increased its benchmark federal funds rate by 75 basis points in July and September. It added another 75-basis-point increase last week as well.

While the company posted yet another quarterly loss and saw its book value decline, Prabhu said, “it is important to note that the credit performance of these assets remains strong, and we believe that they are ultimately expected to pay off at par, offsetting the mark-to-market losses.”

Angel Oak said it sold $7 million in commercial loans to concentrate on its core Non-QM strategy.

The company also reported that, during the third quarter, it closed on its fourth post-IPO securitization — AOMT 2022-4, a $184.7 million offering backed by a pool of non-qualified (Non-QM) residential mortgage loans. The securitization was rated by both Fitch and KBRA with the senior tranche receiving AAA ratings.

After the end of the quarter, a lending facility with “a large money center bank” expired and all loans on the facility were moved to additional facilities, Angel Oak said. The company’s total financing capacity as of Nov. 8, 2022, stands at $1.4 billion, of which approximately $870 million is drawn.

Angel Oak said that, as of Sept. 30, it held residential mortgage whole loans with an unpaid principal balance of $1.1 billion. It also held $20.5 million in cash and cash equivalents.

During a conference call with analysts and the media, Prabhu said that while originating Non-QM loans is challenging in any economic environment, Angel Oak  remains “confident that our platform is uniquely positioned for success.”