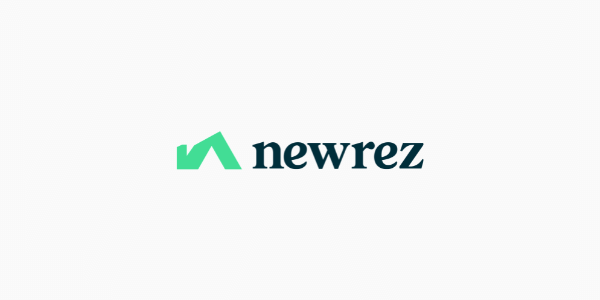 Newrez officials did not immediately reply to a request for comment.

A buydown temporarily reduces the rate for the first one to three years of the loan, lowering the monthly mortgage payments.

According to information posted on its website, Newrez offers four different types of buydowns:

This announcement follows Newrez’s announcement in September that it will offer a 40-year mortgage featuring a fixed-rate and interest-only payments for the first 10 years before the loan turns into 30-year, fixed-rate mortgage with monthly interest and principal payments.

The 40-year, interest-only option applies to Newrez’s “Smart Series Non-QM products” and is available across all of the company’s lending channels (Retail, Wholesale, Correspondent, Joint Venture, and Direct to Consumer).