One-Third Of Potential Homebuyers Out Of The Market 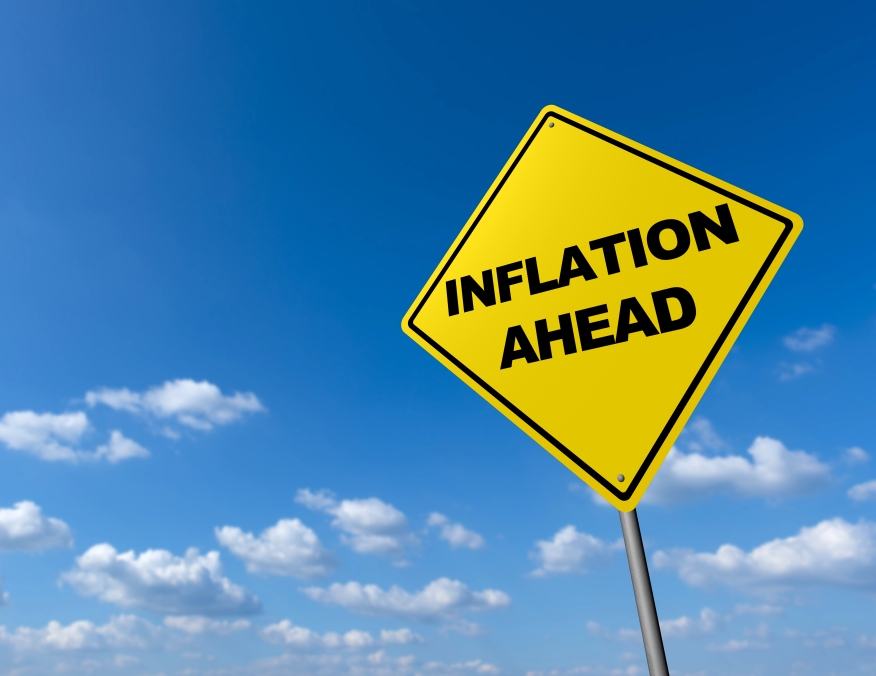 According to the survey, prospective buyers cited the economy, inflation and a continued rise in housing prices as the reasons that they changed their minds.

A triple threat of economic conditions knocked 30% of potential homebuyers out of the market in the first quarter of 2022, according to a survey conducted by Scoresense, a credit score monitoring product, created by One Technologies, LLC.

According to the survey, prospective buyers cited the economy, inflation and a continued rise in housing prices as the reasons that they changed their minds.

The survey, which focused on consumers plans to buy a new home this year also found that: going into 2022, nearly one out four people who planned to buy a home this year are now undecided; inflation was the top reason that could influence consumers not to buy a house this year, but 7% of respondents said it was their credit score; and that finding an affordable home is the most concerning factor.

The company also analyzed consumer spending and credit, comparing the first quarter of 2022 to the same period in 2021. The survey found that: credit card usage skyrocketed, up 49%, and that consumers overspending credit limits are up 30%;  delinquent accounts – late payments 30 days to 180 days – shot up 27%; major derogatory alerts -late payments of 180 days or more, including collections, repossessions, and foreclosures -- dropped 17%; new trade accounts (Open New Account) are up 7%; however, new inquiries are down 17%.

"Looking at our analysis of credit behavior for the first quarter of this year and further back to last fall, we're concerned many consumers under financial duress will continue to increasingly use credit to pay for 'ordinary' things, such as groceries and gasoline, and hold that debt instead of paying it off at the end of the month," said Carlos Medina, senior vice president at One Technologies. "We're highly concerned that late payments and overdue payments that go to collections may increase as well.

Lastly, Medina said, credit scores always matter, but good credit is even more important now with lenders tightening loan restrictions and consumers worrying that their credit scores are no longer high enough for them to qualify for a mortgage.