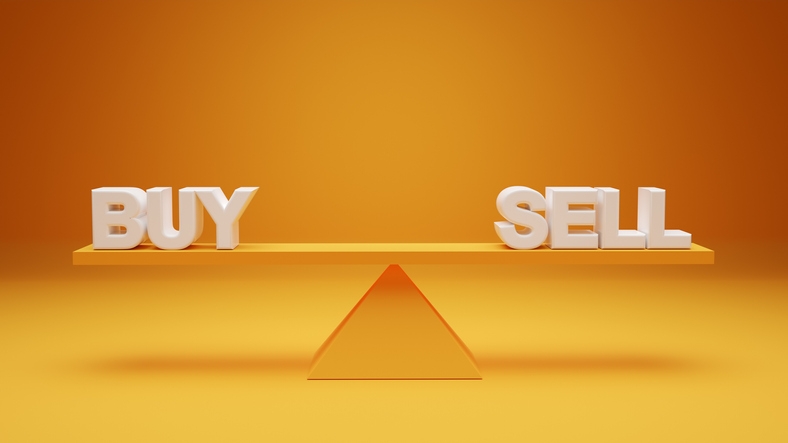 But rising interest rates taking a toll on both buyers and sellers.

The tables are starting to turn in favor of buyers, but rising mortgage rates are making it hard on them and sellers.

According to a Redfin report, the housing market is becoming more balanced, but at a great cost to both buyers, who are footing the bill of high monthly mortgage payments, and to sellers, whose stronghold on the market has slipped away as mortgage rates doubled this year.

There were 2.9 months of home supply during the four weeks ending Sept. 11, up from one month from a year ago and the highest level since June 2020, according to the technology-powered real estate brokerage.

Officials said the rapid climb in months of supply shows how quickly sellers lost their grip on the market as mortgage rates shot up to 6%, making homes unaffordable to many buyers. Potential sellers are reluctant to list their homes in this environment, which is why inventory is falling, but it’s hard to say with conviction that buyers have a true upper hand.

"Homebuyers have more power than they’ve had since the ‘before times,’" said Redfin Deputy Chief Economist Taylor Marr. "Unfortunately, it’s increasingly hard for buyers to make use of their newfound power thanks to the affordability pressures of rising mortgage rates and a dearth of homes being listed for sale”

Marr added that a true buyers market would have more homes for sale than there are buyers, with a wide variety of homes for sale by style, price, and location, so when a buyer finds the home that matches their preferences they face little competition and can offer under the asking price with healthy inspection and financing contingencies in place.

“Today’s average buyer is paying less than the list price, but they continue to struggle to find a home that meets their criteria and budget,” Marr said.