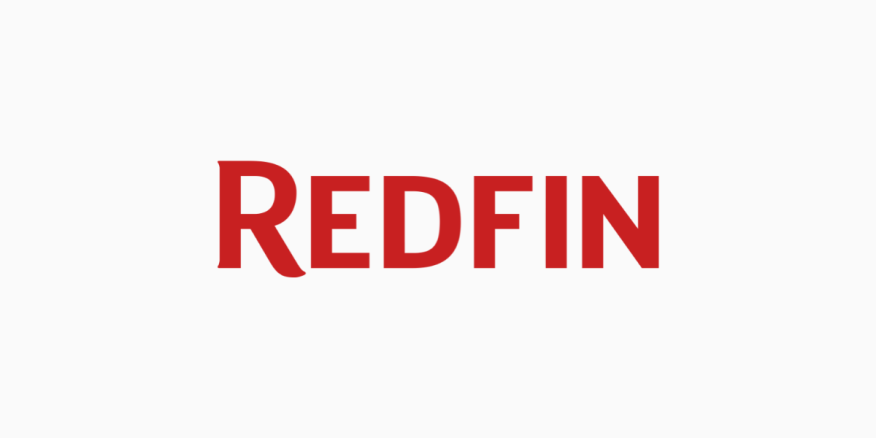 Report also shows where people want to get out of

A new Redfin study shows that homebuyers are looking to move to Sacramento, Miami and Las Vegas.

It also shows that people want to get out of San Francisco, New York and Los Angeles.

According to Redfin, nearly one-quarter (24.2%) of homebuyers nationwide looked to move to a different metro area in the third quarter, a record high, according to a new report. That’s up from 23.3% in the second quarter, 21.6% a year ago and about 18% before the pandemic.

The technology-powered real estate brokerage has refined the methodology of its migration analysis, which measures the share of Redfin.com users looking to relocate from one metro area to another.

Sunny, relatively affordable areas are typically the most popular relocation destinations, according to the report. Take Sacramento, for example. While its $560,000 median sale price is higher than the national average, it’s a fraction of the $1.5 million median price in San Francisco, the most common origin of newcomers to Sacramento. New York, where the typical home costs $680,000, is the most common origin for buyers moving to Miami ($475,000 median sale price). Nine of the 10 most popular destinations have more affordable home prices than their top origins (Cape Coral, Fla., with Chicago as the most common origin, is the exception).

“More than half of my buyers in Sacramento are from outside the area,” said local Redfin agent Samantha Rahman. “They’re mostly remote workers coming from the Bay Area who may need to commute to the office a few times a month but are saving significantly on housing costs. It makes even more sense to relocate to a more affordable region now than it did when mortgage rates were low, as lower-priced homes offset some of the expense of high rates and rack up less interest.”

Affordability is a priority for homebuyers as mortgage rates surpass 7%, more than doubling in the last year. Those high rates, along with inflation and still-high home prices, discourage many prospective homebuyers from moving. But those still in the market are likely to prioritize living somewhere relatively affordable, like Sacramento or Las Vegas.

“With a recession looming and household expenses high, many people can’t afford to buy a home in an expensive area and/or want to save money in case of an emergency, which makes relocating somewhere more affordable an attractive option,” said Redfin Economics Research Lead Chen Zhao. “Migration will likely slow in the coming months because the softening labor market and job losses will push more people to stay put or move in with family, though some may need to relocate for new employment opportunities. Plus, many remote workers who wanted to relocate already have.”

For the top 10 destinations and the top 10 places people were leaving, see the Redfin report.