Report: Housing Undervalued In Most Markets 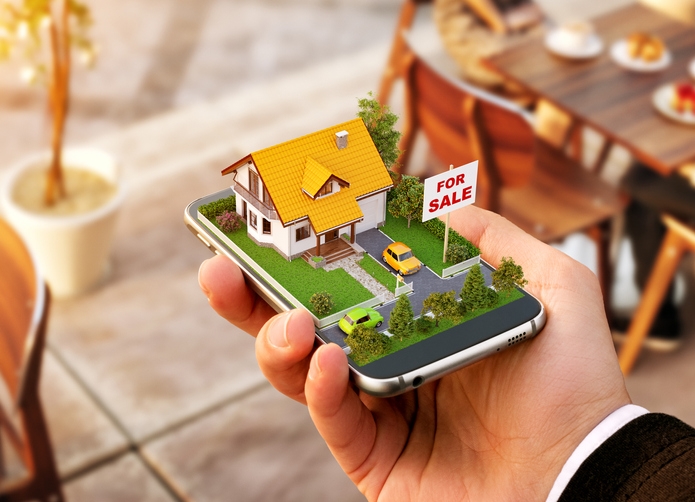 First American, a global provider of title insurance, settlement services and risk solutions for real estate transactions, released its September 2021 RHPI today. The index measures the price changes of single-family properties throughout the United States, adjusted for the impact of income and interest rate changes on consumer house-buying power over time at national, state and metropolitan area levels.

Because the RHPI adjusts for house-buying power, it also serves as a measure of housing affordability.

“Even though household income increased 3% since September 2020 and boosted consumer house-buying power, the RHPI increased 17.5 percent compared with last September, the highest yearly growth rate since 2014,” he said.

According to Fleming, the annual nominal house price growth in September remained near record levels and affordability declined, “but the housing market is not overvalued,” he said. “Historically low mortgage rates and rising incomes have allowed home buyers to borrow more, giving them the ability to bid up house prices.”

Fleming said that only four of the 50 markets tracked in the RHPI had a median sale price that exceeded house-buying power in September, and that they are all coastal cities in California.

“Yet, housing markets generally considered expensive — like Seattle, Washington, D.C., and Boston —are more affordable than many believe,” he said. “The reason many other expensive markets are more affordable is due to high household incomes — the more you earn, the more you pay. High household incomes in combination with historically low mortgage rates fuels strong house-buying power, which in many markets remains above the median sale price of a home.”

Nonetheless, as the housing market heads into the end of the year, “the ongoing supply and demand imbalance will continue to put upward pressure on house price growth,” Fleming said. “It may be hard to believe but, once adjusted for consumer house-buying power, housing is undervalued in most markets and the gap between house-buying power and median sale prices indicates there remains room for continued house price growth.”