Reverse Mortgage Endorsements Slide By More Than 4 Percent In June 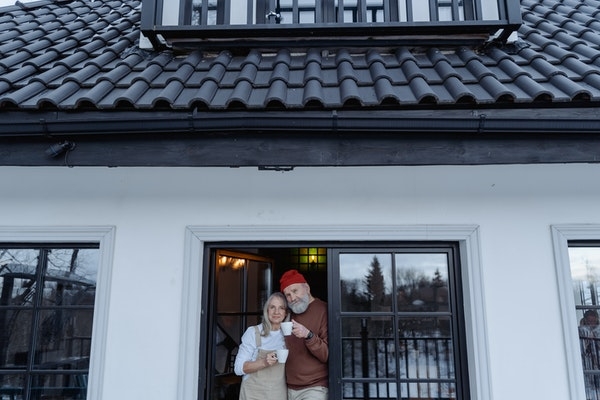 “Given the preponderance of H2H refi activity we’ve been seeing, it looks to me as though the industry could be testing the limits of loans available to be refinanced in some of the historically higher volume areas,” said RMI president John Lunde, according to RMD. “So, [the industry is] now looking a bit more to other parts of the country.”

“I look at recent months as being high enough to not warrant concern, but more the beginning of concern that volume could start trending downward more significantly,” added Lunde, according to RMD. “We’ve seen some ebbing in earlier indicators like case numbers issued and applications, so we’ll just have to see if that continues.”

Read more about the latest data on reverse mortgage and endorsements and why a refinance burnout could be on the way.