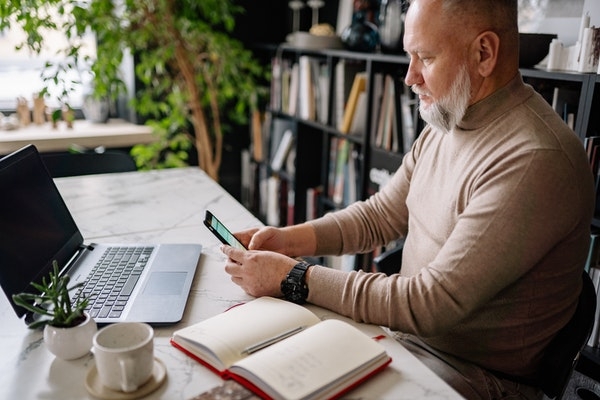 The publication cited recent remarks that were made by John Lunde, president of Reverse Market Insights, at the National Reverse Mortgage Lenders Association's Virtual Summer Meeting. He explained that the reverse mortgage product penetration has diminished over time due to two key figures according to RMD.

“Nobody wants to see their market share go down,” said Lunde, according to RMD's report. “But, when we really start to drill into it a little bit, we’re seeing both of the numbers involved here move against us. The number of HECMs in servicing portfolios has been trending downward, basically, ever since the 2017 principal limit factor (PLF) changes. At the same time, we do still continue to see the number of age-eligible homeowner households go up. So, for both of those reasons, we’re actually seeing penetration go down.”

“In general, one of the things that’s been happening a lot lately and over the past several years is loans getting assigned to FHA,” added Lunde. “That actually doesn’t remove them from the penetration equation. If we think about loans exiting the servicing portfolio, yes, they’re coming out of a lender’s servicing portfolio, but they’re actually just transferring over to FHA’s servicing portfolio. One of those big numbers there isn’t really reducing penetration, but at the same time, we think about ‘how are the other, different factors happening?’ We’re seeing very low interest rates right now, and sharply appreciating home prices.”

Lunde also commented that in terms of refinances the reverse industry is simply getting the loans done, however, they aren't adding new customers as an industry. He believes that while the industry is better serving the existing pipeline of customers, it is not doing enough to create more mainstream awareness of the product.

Read more about why the increase in refi activity and low interest rates haven't been enough to grow the reverse mortgage industry.