Simply by monitoring, reviewing, and adjusting their insurance policy, these homeowners saved $751 annually.

According to the 2021 mid-year report, home insurance premiums are on the rise nationally and grew an average of 4% year-over-year. However, homeowners with a FICO score below 580 experienced the largest increase in rising insurance premiums reaching 6.4%. This impacted homeowners by an extra $85 per year on average for a 12-month policy.

Ben Madick, co-founder and CEO of Matic Insurance, said, “In most states, an insurance score, which is partially driven by a credit rating, represents the probability of a claim being filed, and affects the premium a homeowner will pay for coverage.”

Rising Coverage A correlates to the overall increase in home insurance premiums. On average, Coverage A increased 6.3% year-over-year. Yet, homeowners with FICO scores below 580 saw a sharper increase of 9%.

“The housing market, the cost of materials, and the cost of labor were on the rise even before COVID-19,” Madick continued. “We're now seeing those increases reflected in the estimated replacement cost of the home (Coverage A), which ultimately drive increases in insurance premiums, among other factors. While homeowners with lower FICO scores experienced a disproportionate increase, they are receiving better coverage and the gap between premiums and Coverage A is closing.”

Although senior homeowners do not have the highest average premiums, they are the most likely to overpay and have a significant opportunity to save. The report found that homeowners over the age of 63 are the most susceptible to overpaying for home insurance.

Matic’s data shows that average premiums tend to be the highest for those between 43 and 55 years old. But premiums for seniors fail to drop proportionately because many fail to regularly check policies and annual premium increases, adding up over time. Simply by monitoring, reviewing, and adjusting their insurance policy, these homeowners saved $751 annually.

The study shows that 40% of homeowners have not reviewed their policy in the last two years. That is why Matic created RateReview. "We created RateReview, an insurance monitoring service, to help homeowners avoid overpayment and ensure they have the right policy,” Madick said.

Overall, rents are up more than 30% in many major metropolitan areas.

New York’s housing market is on track for robust growth after a record-breaking year. 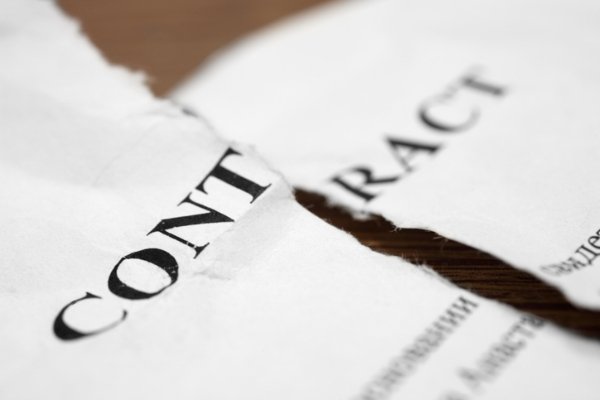