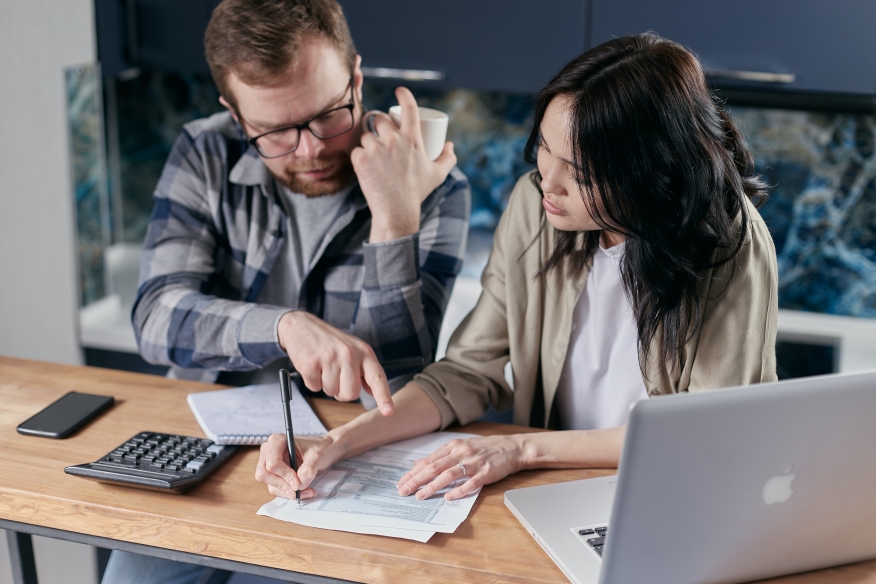 A majority of Millennials, who now range in age from 25 to 40, say student loan debt hampers their ability to buy a home.

That’s the main finding of a new survey released by the National Association of Realtors, which partnered with Morning Consult on a report called, “The Impact of Student Loan Debt.”

The survey of 1,995 student loan debtholders was conducted online by Morning Consult between June 10–16, 2021. Results have a margin of error of +/- 2 percentage points.

According to the report, 60% of non-homeowning millennials said student loan debt has delayed their ability to buy a home, making this generation by far the most affected population.

The findings also showed that Americans burdened with high student debt see the effects on their daily lives, saying they often must choose between investing in their retirement, buying a home, getting married, starting a family, or setting aside savings.

"Housing affordability is worsening, leaving future homebuyers with student debt at a severe disadvantage," said NAR President Charlie Oppler, a Realtor from Franklin Lakes, N.J., and the CEO of Prominent Properties Sotheby's International. "Younger Americans shouldn't have to choose between education and homeownership.”

He added that NAR continues to pursue policies that “ensure the American dream remains available and accessible for those still paying off their college education.”

Ultimately, the report found that 31% of all millennials and 28% of Black student debtholders would use the additional funds to buy a home in the future with no student loan debt.

"Aside from just purchasing a home, this report finds that more than half of those with student loan debt have delayed some form of major life choice," Oppler said. "Student loan debt isn't just seeping into housing affordability. It's also plaguing other aspects of people's lives."

NAR said it supports a multipronged approach to address the student loan debt burden. It suggests expanding financial education to help students as they face decisions about financing their education, while simplifying aid programs. For those with student loans, NAR said opportunities to consolidate and refinance debt at lower rates would help debtholders lower their monthly payments, make large purchases, and make wise life choices. Finally, NAR said, it favors expanding tax preferences for employers who assist employees with their student debt, as well as tax forgiveness for debtholders who have their debt forgiven or paid off by their employer.

New survey findings from Freddie Mac reveals that it’s hard being a single female head of household (SFHOH), and it’s getting even harder as housing costs continue to rise. 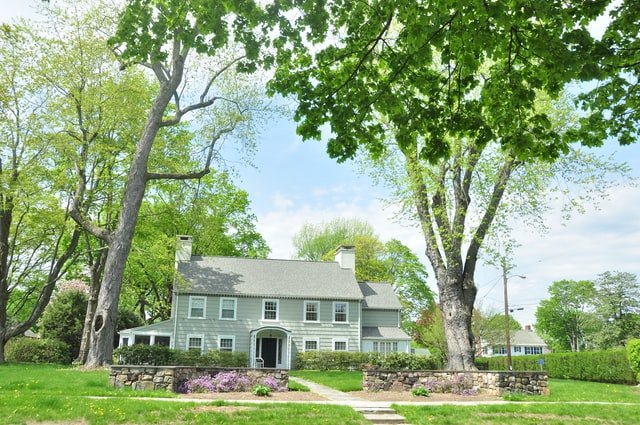 Why Are Homeowners Considering A Refinance?
Analysis and Data
Oct 13, 2021