The Term “White Washed” Is Here to Stay

Black home sellers say their valuations shoot up when white friends pose as the property owners. 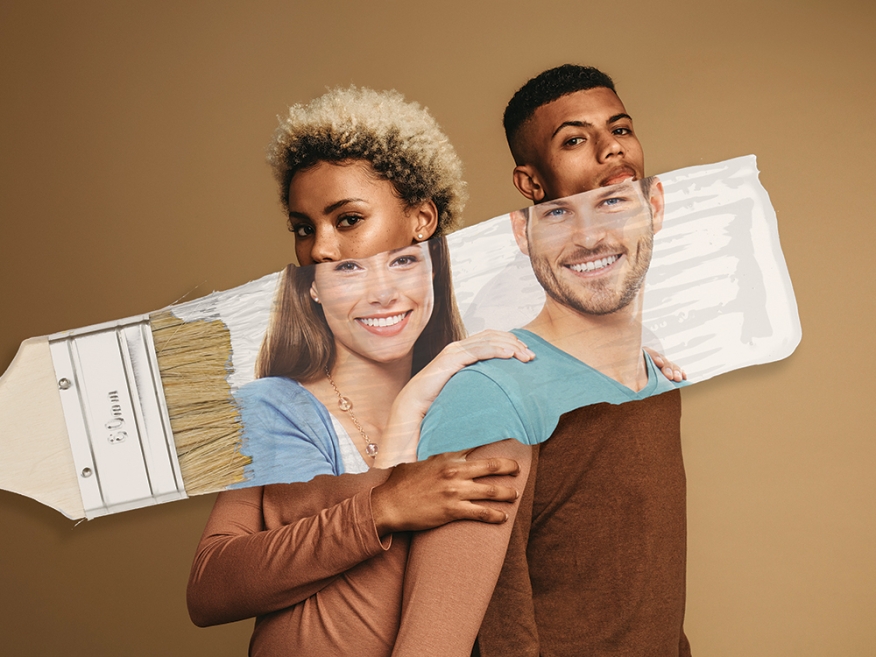 Unless you’ve had your head in the sand, you’ve heard of the instances where African American families have been short-changed when it comes to appraisals. And a few of them have taken it upon themselves to prove it.

In the latest reported case, a Black couple in Northern California suspected their appraisal came in too low. After all, they had spent something on the order of $40,000 over their tenure in their home to upgrade the place. Yet the appraisal came in at $995,000, close to a half-million less than a previous valuation 10 months earlier.

The couple purchased their 1,248-square-foot, four-bedroom, two-bath house in Marin City in 2016 for $550,000. Since they renovated — among other things, they added new appliances, replaced the windows, refinished their hardwood floors, refurbished the bathrooms, redid their backyard deck — the house had nearly doubled in size.

So the couple “white-washed” the place, removing anything and everything that would indicate African Americans lived there. And they asked a white friend to stand in their stead when a second appraiser came on the scene to value their house when they applied a second time to refinance.

Similarly, a Black Indianapolis home owner did not reveal her race or gender on her loan application. She kept communications to emails and told the appraiser that she would be out of town and her brother would be at her home during the appraisal. Then, a white friend posed as her sibling and met the appraiser instead of her. And wouldn’t you know it, the value more than doubled from a previous valuation.

The evidence of bias in valuations — unconscious, covert or even overt — is mounting.

Get used to that term, “white washed.” You’re going to be hearing it a lot in the coming months. Because these situations, sadly to say, are just the tip of the proverbial iceberg. And now, Black loan applicants know how to get the highest value; simply remove all your photos and anything else indicating your race, not to mention yourself, and let a White guy or gal sit in your home when the appraiser arrives. Easy peasy.

But as the California couple told CNN, “We shouldn’t have to go through this, we shouldn’t have to have our white friend standing in.” And last year’s president of the 17,000-member Appraisal Institute seems to agree. “I’ve said it publicly, and I’ll say it again: Bias has no place in appraisal,” said Rodman Schley, an appraiser from Arvada, Colo.

Artificial Intelligence in appraisal calculations is working feverishly to combat appraisal discrimination. But Schley concedes the effort is a work in progress. Still, he said, “I believe that overwhelmingly, that there are more good people in this world than bad, including in the valuation profession — and that today, more than ever, people are committed to listening, learning and changing.”

Hopefully, he’s right, because the evidence of bias in valuations — Schley is convinced its “unconscious” as opposed to covert or even overt — is mounting. In a study of some 12 million appraisals from 2015 to 2020, for example, Freddie Mac found appraisal gaps — that is, the difference between valuations and contracted sales — for both Black and Latino applicants.

The data set wasn’t nearly as large as the survey size, less than 1,000 loans. Nevertheless, Freddie found that 9.5 percent of Latino loan applicants received an appraised value lower than their contract price when compared to whites, and 8.6 percent of Blacks received the same. Moreover, about 6 percent of the appraisals showed a Black vs. white gap of 10 percent.

“An appraisal falling below the contracted sale price may allow a buyer to renegotiate with a seller, but it could also mean families might miss out on the full wealth-building benefits of home ownership or may be unable to get the financing needed to achieve the American Dream in the first place,” said Freddie’s Michael Bradley when the preliminary report was released in September. “This is a persistent problem that disproportionately impacts hundreds of thousands of Black and Latino applicants.” 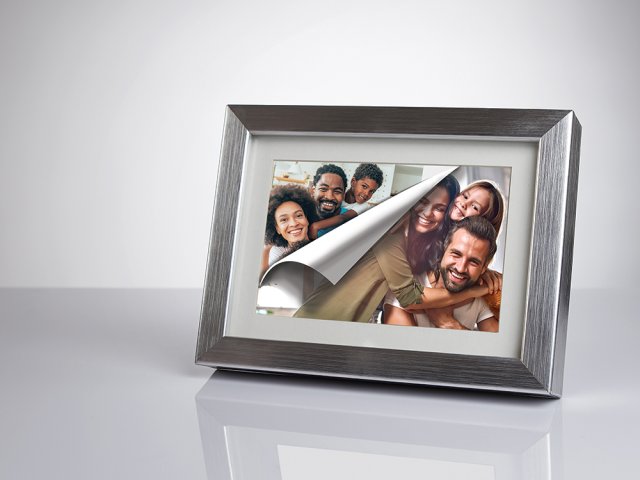 More recently, Illinois Realtors, the state association of realty professionals, commissioned a study that found African Americans are significantly more likely to be denied funding because of low appraisals. The study looked at millions of mortgage applications from the Home Mortgage Disclosure Act database from 2007 to 2020, focusing on the term “lack of collateral,” which researchers took to mean the appraisal was “substantially lower” then the mortgage amount being applied for.

In every year studied, a “substantial disparity” in the denial rates of Black and white applicants was found. On average, the gap was only 1 to 2 percentage points. But the 1.05 point difference in 2019 works out to more than 8,000 Black borrowers being turned away. And based on some 600,000 applications in Illinois alone in the most recent three years of data, researchers found Blacks were rejected more than twice as often as Whites due to lack of collateral, 8.7 vs. 3.5 percent.

“This is a persistent problem that disproportionately impacts hundreds of thousands of Black and Latino applicants.”

Just before Christmas, meanwhile, the Federal Housing Finance Agency published examples of overt references to race, ethnicity, and other prohibited classes under federal fair housing laws. They come from a keyword search for race-related red flags in million of valuations. Many of the instances found were false positives, but here are some of the comments it found within the free-text form fields in appraisal documents that should send a shiver down your spine:

• Observing the foreign birthplaces of residents as part of the neighborhood description: “The county was 94.85% white, 0.9% Black or African American” and so on down the line.

• A town was described as having a “Black race population above the state average.”

• “One spicy neighborhood” is the way a section of town heavy in ethnic groups was described. Another report noted that the number of foreign-born residents was “considered high compared to the city as a whole.” And a third referred to a neighborhood as being a “White-Flight-Red-Zone” to explain why it is now mostly inhabited by “Working-Class” African Americans.

You can’t make this stuff up. And the FHFA offered nearly an entire single-spaced page of comments like these. Clearly the appraisers thought these observations were important to establishing value. But, says the agency, the racial and ethnic composition of the neighborhood “should never be a factor in influencing the value of a family’s home.”

Can a Yiddisha Brother get an Amen? 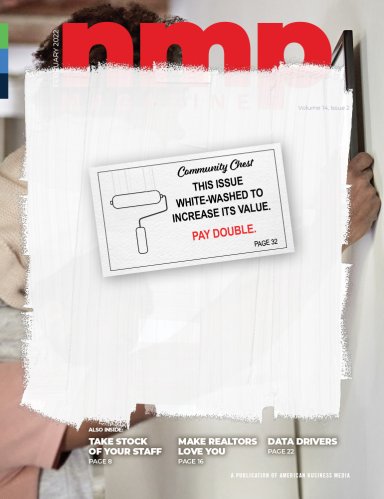 This article was originally published in the NMP Magazine February 2022 issue. 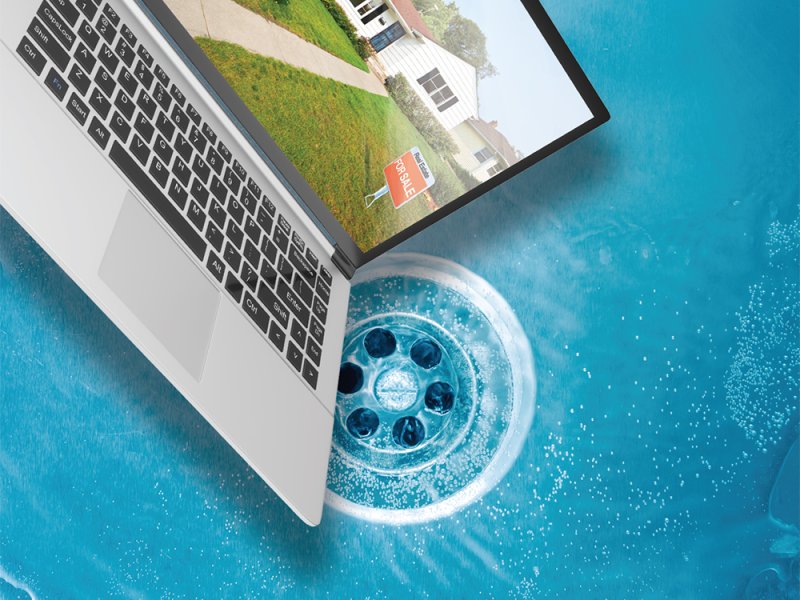 NMP MAGAZINE
iBuying Is Not Circling The Drain 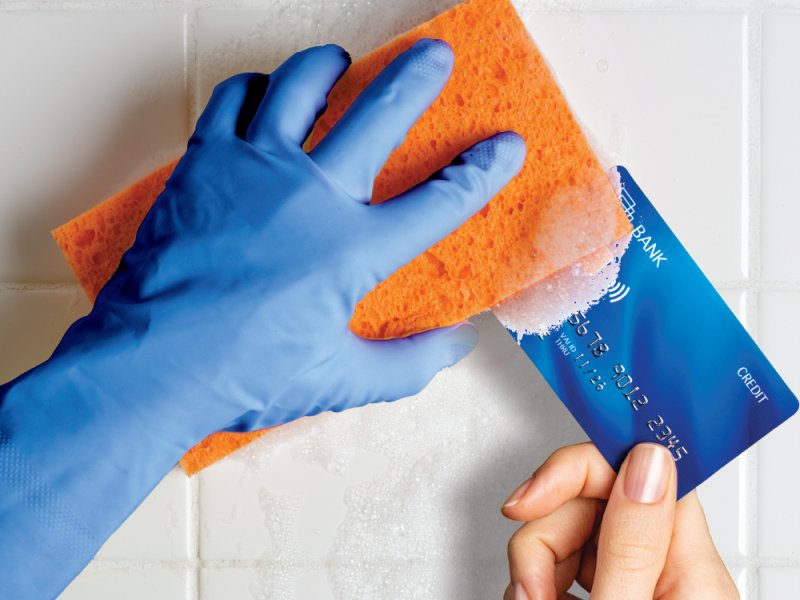 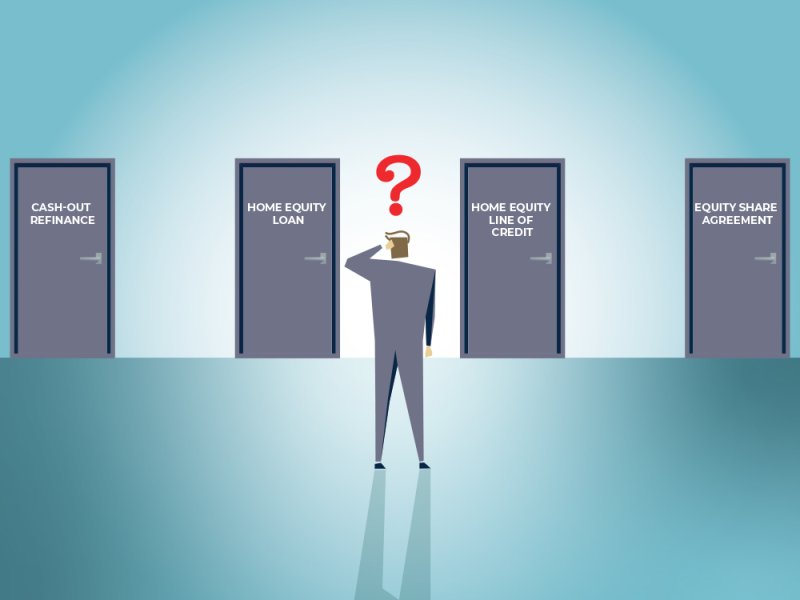 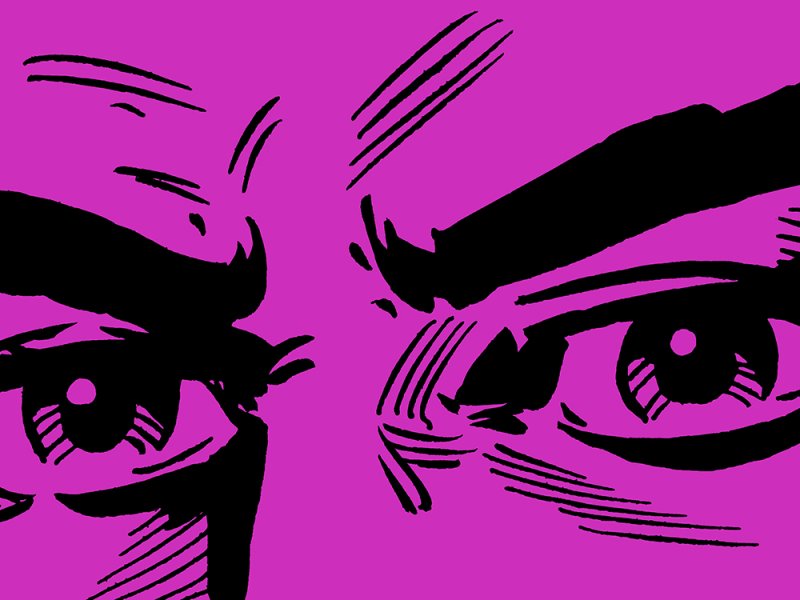 NMP MAGAZINE
Eyes Are Windows To The Soul

Eye contact is important in both verbal and non-verbal communication 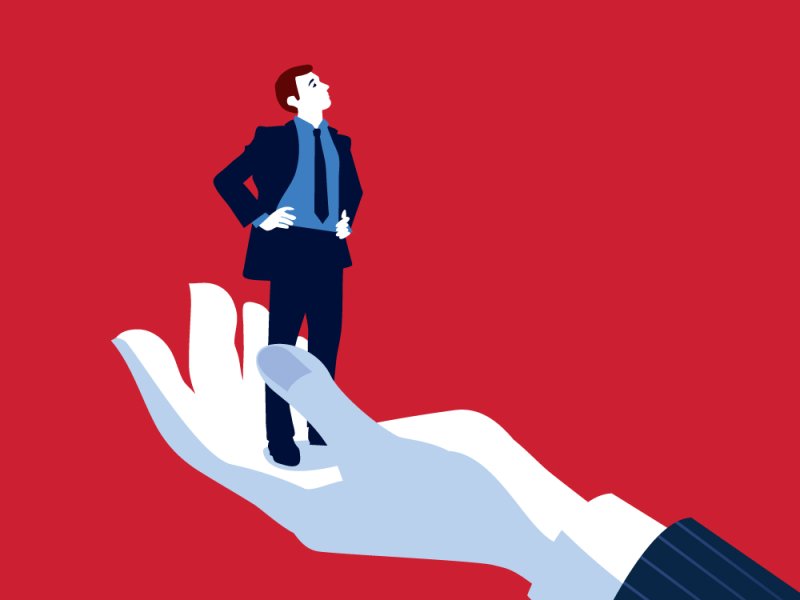 NMP MAGAZINE
Paying It Forward Within The Industry

Mentor young LOs by sharing best practices they may be missing 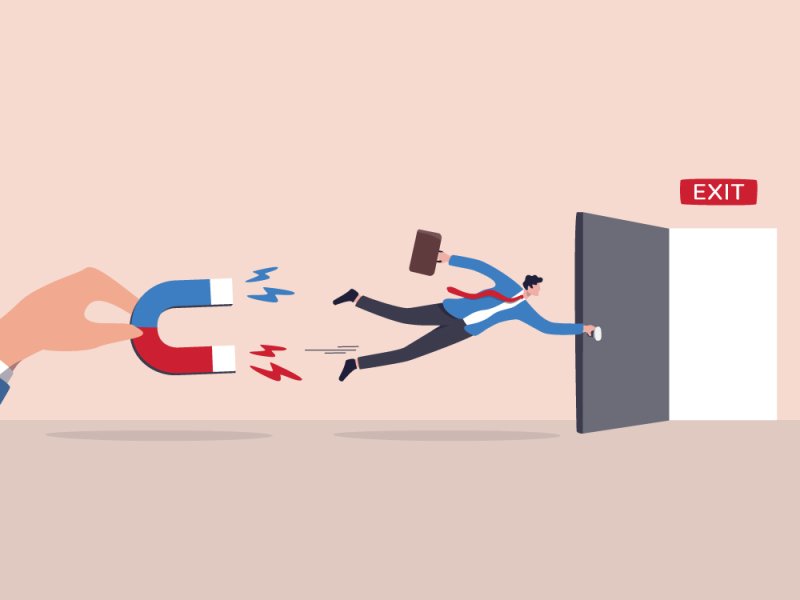