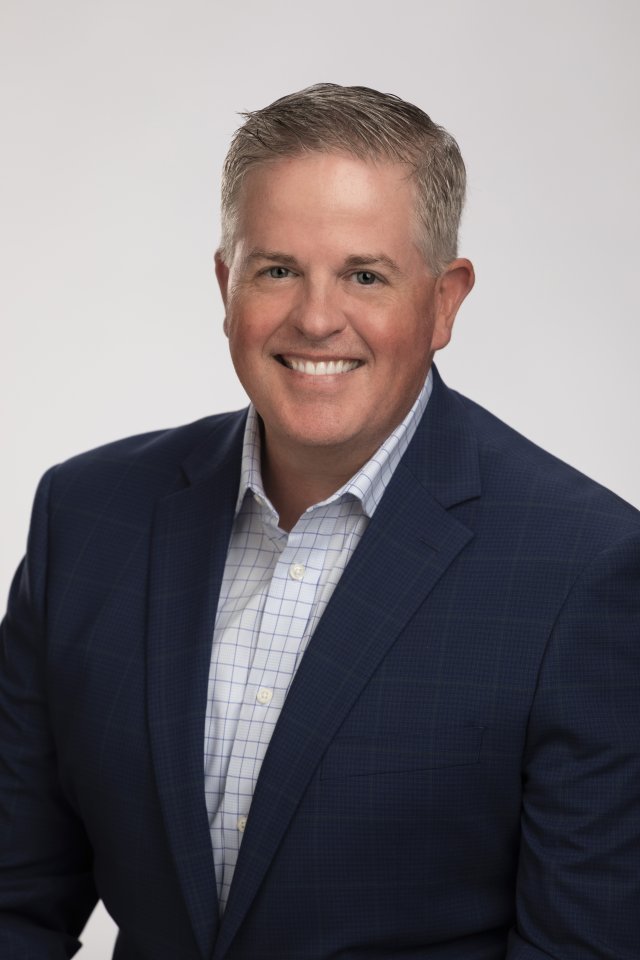 “We’re fortunate to have someone with his breadth of experience across a range of areas that have been identified as key to WFG's second decade of growth,”  said Steve Ozonian, WFG’s president and CEO.

Vasek has worked in the industry for 25 years. He is certified in the John Maxwell program, a top international leadership training and development program started by John C. Maxwell. Vasek recently completed the Optimize Coaching Program to further develop his leadership skills.

“We talk a lot about management in our industry, but we sometimes fail to discuss leadership, which are two separate components,” said Vasek. “After getting certified through the John Maxwell leadership program, I started focusing on the leadership component with the constituents and then fell in love with the personal development side of it.”

“In addition to his extensive industry knowledge, the great bonus with Jason is his enthusiasm,” said Patrick Stone, WFG Executive chairman and founder. “He will share his knowledge and wisdom across other divisions here in his home state of Texas, as well as help with the major expansion that is underway. He will also have immediate impact supporting other areas in states where WFG has a presence.”

After serving in the military, Vasek was looking for a career path in an industry he could believe in. He took a job as a receptionist at Texas American Title and was quickly attracted to the work, the people, and the service provided. Vasek then went to First American Title, and began his ascent up the traditional operations side of things, from reception to escrow assistant, to escrow officer, then branch manager, for a cumulative tenure of 20-plus years. His last role at First American Title was as divisional president in Austin, Texas, where he also oversaw training and development.