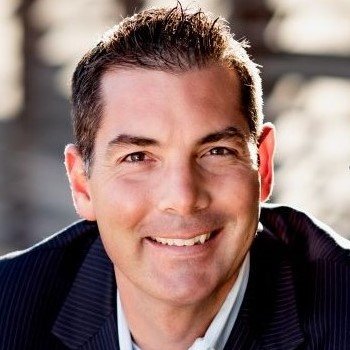 “We are thrilled to have Brian and Kristen heading our expansion into the Rocky Mountain Region,” said Suzanne Tinsley, SVP southwest and western regional manager. “Brian has a long and established history of supporting agents in this region, and he knows what they need most to succeed in today’s market. His wealth of title experience, industry knowledge, and relationships are exactly what we need to build this region into what WFG agents have come to expect and value.”

“Kristen is exceptional as well,” Tinsley continued, “consistently going above and beyond for her agents. In today’s volatile market, they know she is there advocating for them, serving as a valuable resource, making her almost a part of her customer’s team.”

“Simply being a business partner with material resources won’t cut it these days,” said Baron Buss, EVP, agency operations. “Agents deserve more, and the Rocky Mountain expansion embodies that sentiment. The team is local and tremendously experienced. The real winners will be our current and future agents in the region. We were good before, and we just leveled up.”

A 12-year veteran of the title industry, Phillips began his career litigating real estate and title insurance matters, and later moved on to serve as underwriting counsel before transitioning into the sales and agent support side of the business. He says he learned his most valuable lessons from owning a title company and experiencing firsthand the challenges and opportunities that independent title agents face on a daily basis. 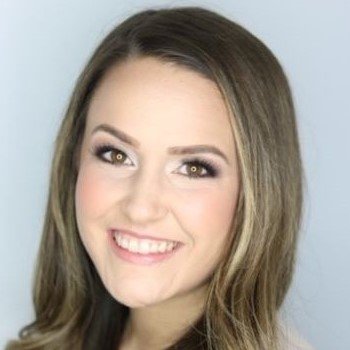 “I sincerely appreciate and enjoy working for a company like WFG that shares my solutions-oriented philosophy and prioritizes providing programs and services that empower independent agents to achieve maximum success,” Phillips said.

With more than a decade of experience in virtually every facet of the title industry, Jorgensen leverages her extensive knowledge to support independent title agents, serving as a hands-on extension of their own teams and helping them grow and succeed in their daily operations.

“I am thrilled to join WFG and to offer agents the many tools available through the company’s Blocks program, as these incredible resources are truly unmatched by any other underwriter in the industry,” Jorgensen said.

During the last year, Jorgensen has served on the Executive Committee for the Utah Land Title Association as the Underwriter Section Chair.