Zillow Study Finds Women Shut Out Of 18% Of Housing Market 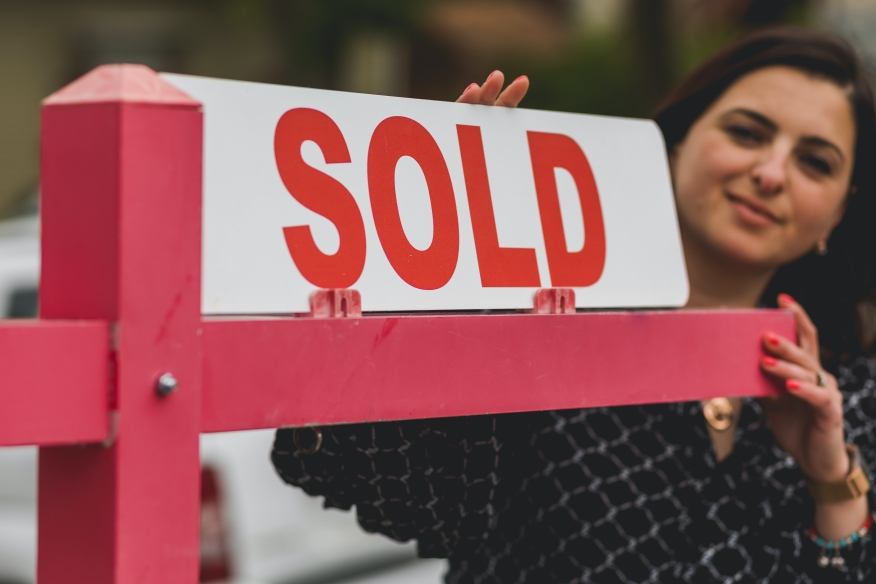 Gap can be as high as 22% depending on employment field.

A study released today by Zillow demonstrates that 18% of the housing market is out of reach for women due to the gender pay gap. That has a dramatic effect on generational wealth, a Zillow economist said.

"This study shows how severely the gender pay gap limits women in the housing market, but that's only the start of a compounding impact," said Zillow economist Nicole Bachaud. "Owning a home represents the dominant form of wealth building for most Americans. So not only are women starting from behind, but they're falling even further behind with each passing day as homes build equity."

This gap in access can be as wide as 22% of the housing market depending on the industry women work in, Zillow found in its study. For example, women who work in the utilities industry have more homes available to them (71.1% of the market) than women working in all other industries analyzed. Women working in the leisure and hospitality industry can afford only 9.6% of the market. Men in both industries can afford 9–10 percentage points more of the market than women. In all 13 job categories analyzed nationally, men can afford more of the housing stock than women.

The study says construction industry incomes are the nearest to parity, with men earning only 0.1% more and able to afford virtually the same share of the housing market. At a local level, there are some industries where women can afford more homes than men. For example, women in the transportation industry can afford 12 to 13 percentage points more of the market than men in Milwaukee and Washington, D.C.

There is some good news, though, on the pay front. The Zillow study says the pay gap is shrinking. Equal Pay Day — which symbolizes how far into a new year a woman making a typical salary needs to work to make the same amount of money as a man making a typical salary in the previous calendar year  — fell on March 15, nine days earlier than it did in 2021 and 16 days earlier than in 2020.