Trigger Lead Complaints on the Rise 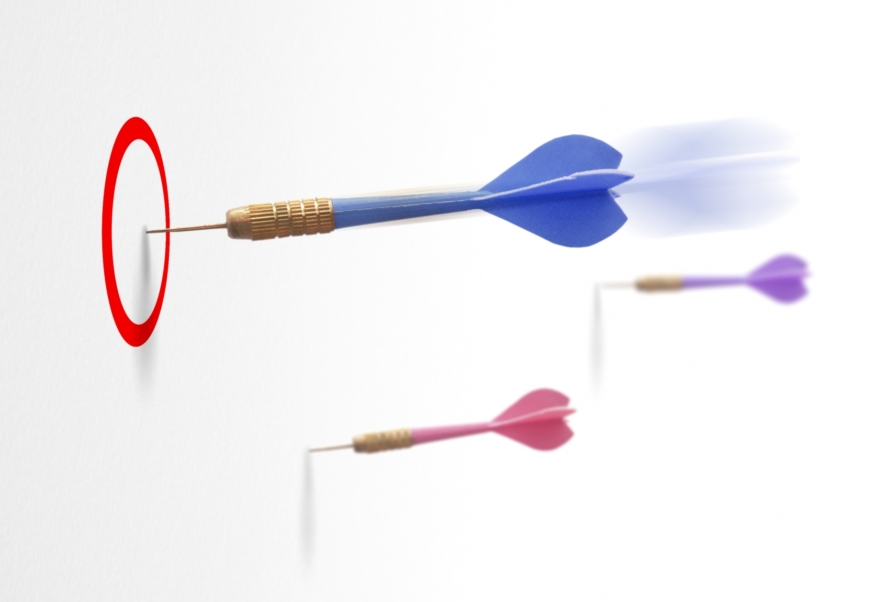 A nemesis to the first mortgage originator who takes an application from a consumer—and the source of a hot lead to other mortgage originators—trigger leads are regaining popularity. Based on complaints surfacing about them over the last couple of months, the resurgence of trigger leads is due to low interest rates. The complaints seem to be more about the misuse of trigger leads and the sometimes deceptive practices of the users, rather than the common complaint of a few years ago regarding the very existence of trigger leads. So what exactly are trigger leads? Trigger leads are zip code, credit score and other mortgage qualification filtered leads that are compiled on a daily basis by the national credit repositories. They do this by assembling all of the names and contact information for consumers who have had their credit reports accessed for a mortgage application within the last 24 hours. These leads are then sold by the national credit repositories to other mortgage originators based on the specific type(s) of consumer(s) who fit the originators’ lending parameters. The purchasers of the trigger leads then offer the consumer another loan offer to compare with the original mortgage quote, often to the dismay of the original mortgage originator. Trigger leads have been around for a long time. Between the years of 2006-2008, there were a flurry of attempts by a few states and private individuals to regulate or stop trigger leads, all without success. After the Minnesota General Assembly passed legislation to prohibit trigger leads in the land of 10,000 lakes, the Consumer Data Industry Association (the trade association for the national credit repositories) sued the Minnesota Attorney General and won, stopping the law from ever going into effect. Trigger leads are allowed under guidelines in the Fair Credit Reporting Act (FCRA), which preempts all but very specific laws passed in a couple states prior to 1971, and there is very little that the individual states can do to regulate them. There has also been no success in the private litigation attempts to stop trigger leads to date, leaving the practice alive and well in 2012. The position of the federal regulators has been that trigger leads are good for consumers as they promote competition. The Federal Trade Commission (FTC) has defended the use of trigger leads in Congressional hearings and has publications on their Web site to explain and defend their use. At this link, you will find the FTC’s consumer alert on trigger leads, and information on how to opt out of receiving pre-screened offers of credit. Basically, a trigger lead is that a prescreened offer of credit, just like those pre-approved credit card offers that fill the mail, but only for a home loan. Opting out is the only current way for consumers to avoid being part of the trigger lead program and exercise their rights to cease any types of pre-approved offers. From a non-governmental perspective on trigger leads, log on to About.com for more information about the opt-out programs, as well as a look into the darker side of trigger leads and the manners in which they are abused. Some users of trigger leads apply a little misinformation regarding how the caller knows the consumer has recently applied for a mortgage to get into the loan process, instead of offering a competing bid. The recent complaints about trigger leads have claimed that some mortgage lenders using trigger leads are currently stretching the rules and using deceptive acts to try to persuade the consumer into a loan with their company. Pre-screened offers of credit come with specific rules about their legal use, and it seems that some recent reports are well outside of those rules. The new Consumer Financial Protection Bureau (CFPB) has a leader with the recent appointment of Richard Cordray, and the CFPB has vastly improved authority to provide rule-making in this area, should they deem to use it. It’s too early to tell if that is a possibility, but the CFPB has a special process for obtaining consumer complaints and taking actions based on the issues it hears about the most. This opens the door to a potential action by the CFPB if there is enough consumer outrage over these practices, an action not likely at the FTC if they were the only regulator on this issue. Could this be one of the first tests to see if the new watchdog is the same as the old one? Stay tuned … Terry W. Clemans is executive director of the National Credit Reporting Association Inc. (NCRA). He may be reached at (630) 539-1525 or e-mail [email protected]
Link copied
Published
Mar 27, 2012
Coming Up See All
Dec
01
How to Qualify Foreign National Borrowers with Acra Lending's Investor Cash-Flow Program
Webinar
1:00 PM ET
Dec
02
Certified Military Home Specialist Course - Basic Training
Webinar
11:00 AM PT / 2:00 PM ET
Dec
07
OriginatorTech
Virtual
•
11:00 AM ET
Get the Daily
Advertisement
Advertisement
Analysis and Data
Forbearance Exits Mount, But Foreclosure Activity Remains Muted