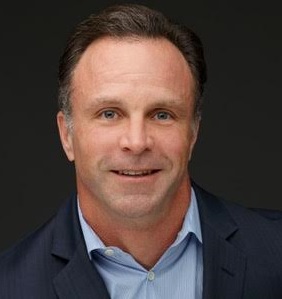 ClosingCorp has announced that Bob Jennings has been named as the company’s new chief executive officer. Jennings was previously executive vice president of RealEC Technologies a division of Black Knight Financial Services (BKFS). During his tenure, RealEC streamlined operations and grew revenues exponentially, moving from a niche player in 2006 to an industry utility leveraged by the top mortgage lenders in the U.S.

“Bob has exactly the management, sales and operational experience we were seeking and a history of identifying opportunities, cultivating partnerships, building effective teams, and closing groundbreaking agreements, that Closing Corp needs at this juncture” said Staffan Encrantz, chairman of the board of ClosingCorp. “He possesses a rare team building capability and entrepreneurial spirit, that together with his strong customer orientation and negotiating abilities has the potential to generate significant revenue growth. We are very excited that Bob has agreed to join ClosingCorp, and we very much look forward to working with Bob as he takes over the leadership of ClosingCorp and its development.”

“I’m thrilled to be joining the company at such an important time,” said Jennings. “ClosingCorp is an innovator in rate and fee management and a company that is forging the way to become the ultimate utility. With new technology offerings and the opportunity to expand ClosingCorp’s footprint, the company is on a clear path toward unparalleled success. I am honored to lead the organization on this journey.”