CFPB Reform: A Disconnect Between Trump and Capitol Hill GOP? 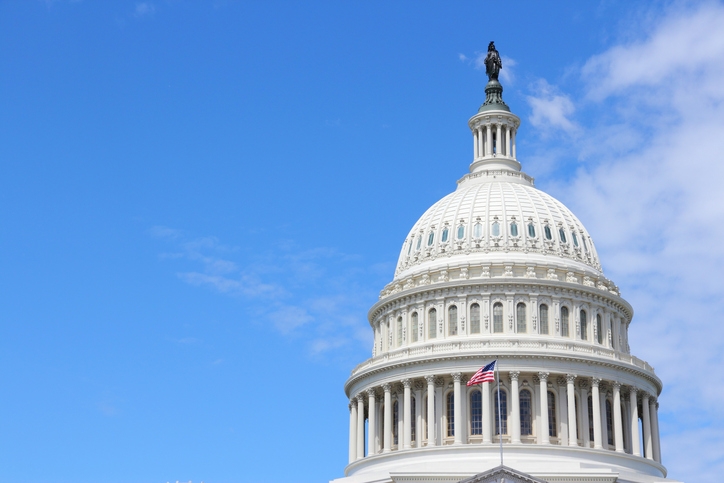 There appears to be a significant lack of unison when it comes to Republican efforts to consider the future of the Consumer Financial Protection Bureau (CFPB), with the White House assuming the agency’s structure will face changes while House and Senate GOP leaders offer conflicting views on the matter.
In the 2018 budget issued yesterday by the White House, the second-to-last page of the 159-page document included a page titled “Restructure the Consumer Financial Protection Bureau,” which outlined a proposal to chop the CFPB’s budget by $145 million in 2018 and to continue making cuts to the agency’s budget to more than $700 million by 2021.
“Restructuring the CFPB to refocus its efforts on enforcing enacted consumer protection laws is a necessary first step to scale back harmful regulatory impositions and prevent future regulatory hurdles that stunt economic growth and ultimately hurt the consumers that CFPB was originally created to protect,” the budget documented stated. “Furthermore, subjecting the reformed Agency to the appropriations process would provide the oversight necessary to impose financial discipline and prevent future overreach of the Agency into consumer advocacy and activism.”
The only problem with this proposal is that the Executive Branch does not have the authority to unilaterally restructure the CFPB. Under the Dodd-Frank Act, the CFPB receives its funding from the Federal Reserve and not through Congress, and it would take a new act of Congress to make that change.
There are several bills before Congress seeking to change how the CFPB is financed, with the most recent coming from Rep. Andy Barr (R-KY) with his reintroduction of the Taking Account of Bureaucrats’ Spending (TABS) Act.
“I am reintroducing the TABS Act because the Bureau deserves the same scrutiny and the same checks and balances as any other federal agency,” said Rep. Barr. “Congressional oversight and accountability will ensure that the Bureau stays true to its mission of consumer protection, and avoids politically motivated overreaches, wasteful spending, and unnecessary regulations.”
However, Senate Majority Leader Mitch McConnell (R-KY) does not appear to be giving a full-throttle push for Dodd-Frank and CFPB reform. Last week, he told Bloomberg that the bipartisan support needed to make any changes was non-existent.
“So far, my impression is the Democrats on the Banking Committee believe that Dodd-Frank is something akin to the Ten Commandments,” Sen. McConnell said.
Link copied
Published
May 24, 2017
Coming Up See All
Jul
06
Mortgage Star for Women
New Orleans, LA
Jul
07
Ultimate Mortgage Expo
New Orleans, LA
Jul
21
Arizona Mortgage Expo
Chandler, AZ
Get the Daily
Advertisement
Advertisement
Analysis and Data
Construction Spending Dips 0.1% In May, 1st Decline In 8 Months