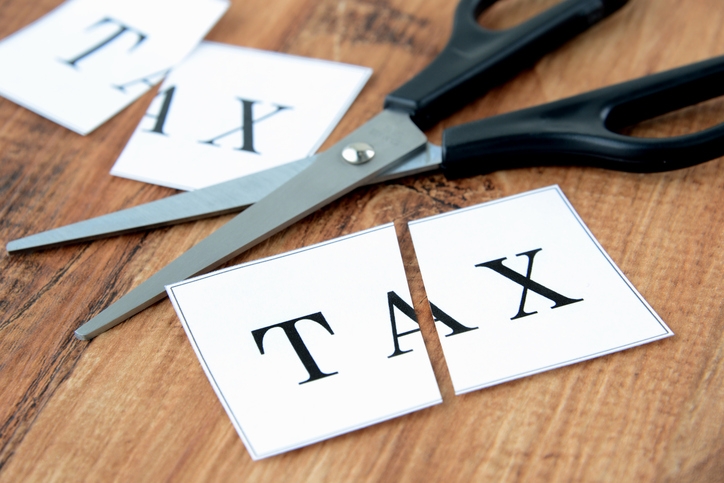 The Tax Cuts and Jobs Act has left Capitol Hill and is awaiting President Trump’s signature to become law.
The U.S. Senate voted in the early hours of the morning to pass the Tax Cuts and Jobs Act by a 51-48 margin. The vote was strictly along party lines, with Arizona Republican John McCain absent from the vote. The legislation passed in the House of Representatives yesterday on a 227-203 vote, with 12 Republicans voting against it and no Democrats supporting it.
Due to a procedural glitch in the reconciliation process between the two congressional chambers, the House need to vote on the bill again this morning. On the second vote, the House passed the bill by 224-201 margin.
“The new tax regime will fundamentally alter the benefits of homeownership by nullifying incentives for individuals and families while keeping those incentives in place for large institutional investors," said Elizabeth Mendenhall, President of the National Association of Realtors (NAR). "That should concern any middle-class family looking to claim their piece of the American Dream."
The President hosted GOP leadership at the White House to highlight the bill’s passage, but has yet to sign the bill. White House legislative director Marc Short said that President Trump could possibly sign the bill while he's vacationing at his Mar-a-Lago estate in Florida for the holidays.
Link copied
Published
Dec 20, 2017
Coming Up See All
Sep
28
DealDesk: Introduction to Acra Lending's Light Doc Programs
Webinar
2:00 PM ET
Sep
29
How to Win with Non-Delegated Correspondent - Key Insights on the Model and Fulfillment Solutions
Webinar
2:00 PM ET
Oct
06
How to Use Credit as A Strategic Tool to Attract More Leads, Make Better Offers and Close More Loans
Webinar
2:00 PM ET
Get the Daily
Advertisement
Advertisement
Military Lending
Saluting Military Lenders And Originators