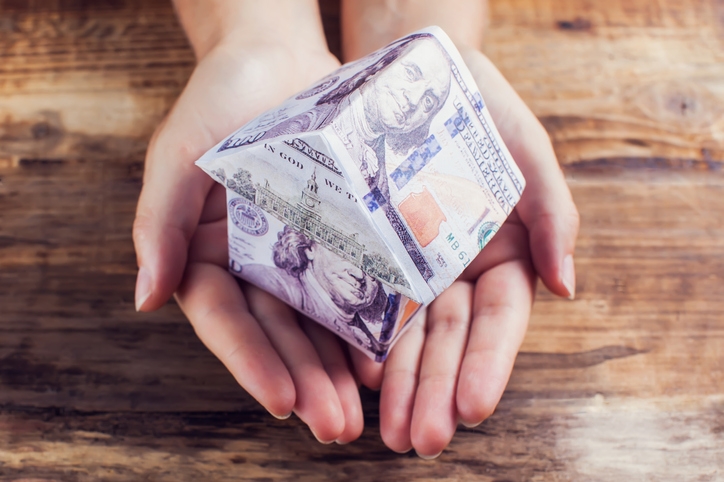 The decline of the 30-year mortgage interest rate to 3.75 percent has been the equivalent of a 15 percent increase in buying power for prospective homeowners, according to new data from Black Knight Inc.
As a result of the lower mortgage interest rate, the share of the median monthly income needed to make principal and interest payments on the average home fell in July to 21.3 percent, the lowest level in 18 months. Although the average home price is up by more than $12,000 since November, the lower fixed interest rates have the effect of an $108 monthly payment cut on the average home purchased with a 20 percent down payment.
“For much of the past year and a half, affordability pressures have put a damper on home price appreciation,” said Black Knight Data & Analytics President Ben Graboske. “Indeed, the rate of annual home price growth has declined for 15 consecutive months. More recently, declining 30-year fixed interest rates have helped to ease some of those pressures, improving the affordability outlook considerably. In November 2018–when rising interest rates hit a seven-year high and home price growth fell by half a percent in a single month–it took 23.3 percent of the median household income to make the principal and interest payments when purchasing the average-priced home.”
Graboske added that even the most expensive West Coast markets are becoming more affordable.
“While prices in Los Angeles, San Francisco, San Diego and Seattle have all risen by 1.1 percent or less over the past 12 months, the rates at which they're slowing have begun to taper,” he continued. “Even in San Jose, where home prices are down by more than six percent from June 2018, the rate of decline has begun to flatten. These are all good signs, given these markets’ sharp reaction to rising rates and tightening affordability in late 2018.”
Black Knight's findings are in tune with the most recent National Association of Realtors (NAR) Pending Home Sales Index (PHSI), which hit 108.3 for June, up 2.8 percent from 105.4 in May.
Link copied
Published
Aug 05, 2019
Coming Up See All
Oct
11
California Mortgage Expo – SF/Oakland
San Francisco, CA
Oct
13
Close More Loans for Self-Employed Borrowers
Webinar
2:00 PM ET
Oct
18
Colorado Mortgage Summit
Denver, CO
Get the Daily
Advertisement
Advertisement
Analysis and Data
U.S. Job Growth Slowing Gradually