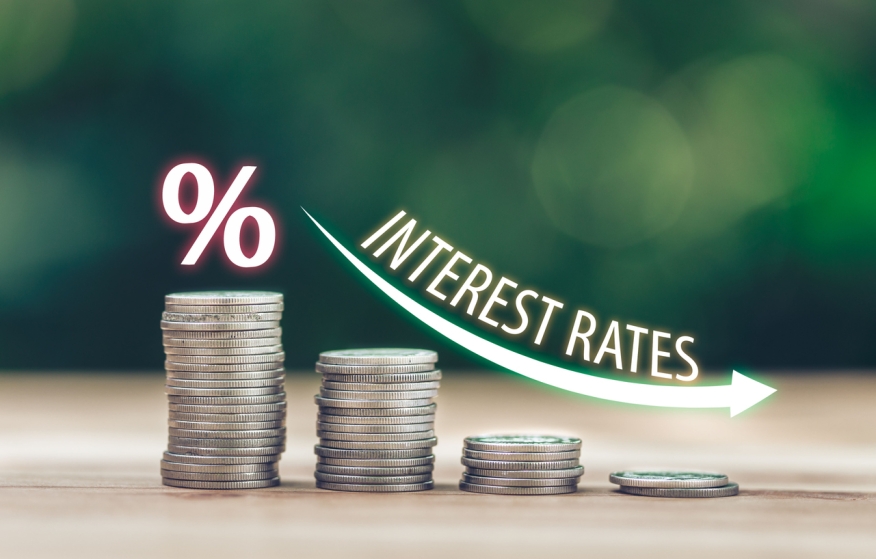 Freddie Mac's latest Primary Mortgage Market Survey shows that the 30-year fixed-rate mortgage has now hit a record-low of 3.15%, down from last week's previous record low of 3.24%.
"These unprecedented rates have certainly made an impact as purchase demand rebounded from a 35% year-over-year decline in mid-April to an 8% increase as of last week—a remarkable turnaround given the sharp contraction in economic activity," said Sam Khater, Freddie Mac’s chief economist. "Additionally, refinance activity remains elevated and low mortgage rates have been accompanied by a $70,000 decline in the average loan size of refinance borrowers this year. This means a broader base of borrowers are taking advantage of the record low rate environment, which will benefit the economy."
In addition, the 15-year fixed-rate mortgage now sits at 2.62%, down 0.08% from last week. The five-year treasury-indexed hybrid adjustable-rate mortgage is also down to 3.13% from 3.17% last week.
And in another sign pointing to a housing market rebound as the pandemic continues, the Mortgage Bankers Association's Weekly Mortgage Applications Survey showed a 2.7% increase in mortgage apps over the previous week in numbers reported yesterday.
Further signs of an economic recovery were seen in the latest initial claims and insured unemployment finding from the U.S. Department of Labor, which found for the week ending May 23, the advance figure for seasonally adjusted initial claims was 2,123,000, a decrease of 323,000 from the previous week's revised level. The previous week's level was revised up by 8,000 from 2,438,000 to 2,446,000. The four-week moving average was 2,608,000, a decrease of 436,000 from the previous week's revised average. The previous week's average was revised up by 2,000 from 3,042,000 to 3,044,000.
"As with the prior weeks, a few caveats make this week’s data difficult to interpret precisely," explained Doug Duncan, chief economist at Fannie Mae. "On one hand, unemployment insurance eligibility rules have been relaxed recently, increasing the number of people who are able to apply. This makes it difficult to estimate the uninsured unemployed share of the workforce. On the other hand, many states reported a significant backlog of unemployment insurance applications due to a lack of processing capacity, indicating that this week’s release may understate the true extent of insured layoffs.” 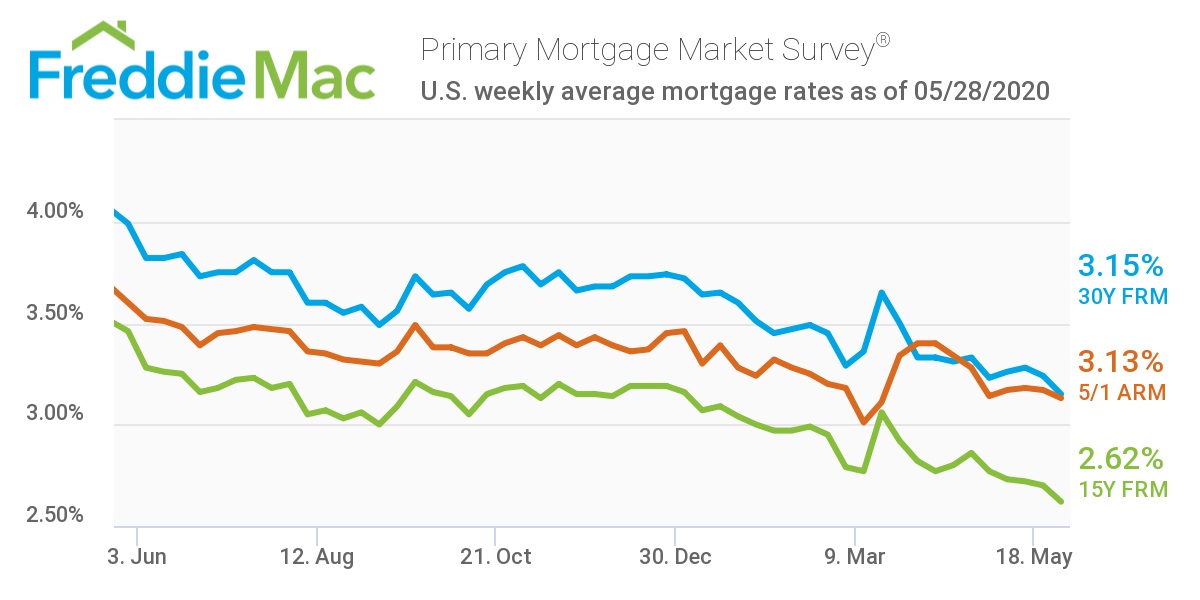