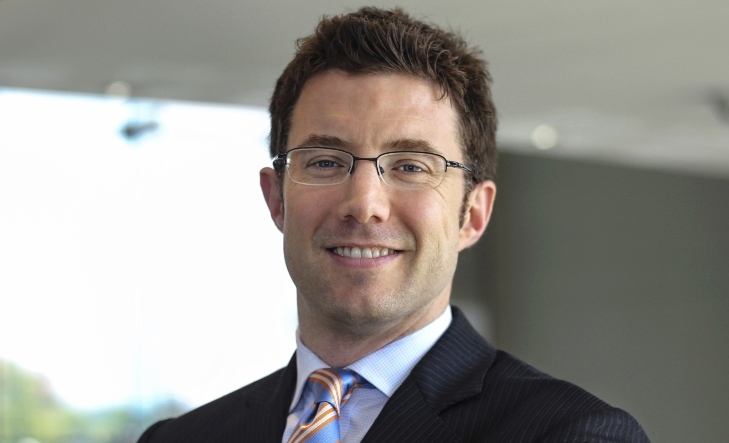 He replaces Kristy Fercho, who left the role at the beginning of August. She is the new head of Wells Fargo Home Lending.  At Flagstar, Fercho oversaw the mortgage business’ expansion to over 87 retail home lending centers and 2,300 correspondent and broker relationships.

The Troy, Michigan-based company said Smith played an integral role as COO in the turnaround of Flagstar. In his new role as president of mortgage, he is responsible for the direction and oversight of all aspects of the business—mortgage sales, originations, servicing, fulfillment, and the overall strategic growth of the mortgage and servicing business units. Given this change, the COO role is being eliminated at Flagstar.

"Lee has worked side by side with me since day one of my job as CEO," said Alessandro DiNello, president and CEO of Flagstar. "No one has been more instrumental than Lee in building the diversified business model that has brought us so much success. We're now at an inflection point as a company where we can direct his skills to running one of our major businesses—a business he helped build and knows top to bottom. We look for more good things to come for Flagstar's mortgage operation with Lee at the helm."