Are Non-QM Loans A Stable Option For Originators? 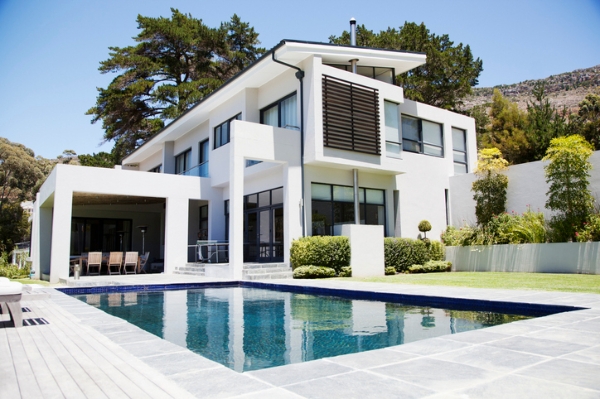 As the industry continues its shift to the purchase market, diversifying the services you provide has never been more important. So, with a number of options out there, are non-QM loans a stable option for originators?

Companies within the non-QM space, such as A&D Mortgage, believe that non-QM loans are, in fact, a stable option for originators. The company believes that the economic consequences of the pandemic had a disproportionate impact on small business owners, self-employed contractors, and gig economy workers who make up nearly 48% of the private workforce. Due to the impact, millions of these self-employed workers are looking to take advantage of historically low mortgage rates but they do not easily fit the standard profile in order to qualify for conforming or government loans, according to A&D.

“Instead, these individuals – from dentists to Uber drivers – must rely on the creativity and flexibility of non-QM loan programs that are specifically designed to fulfill their unmet needs,” according to a recent report from the company which dives into the benefits of non-QM mortgage loans, as market size and demand for non-QM products continue to rise.

Because of the more flexible criteria that allow non-QM borrowers to qualify based on alternative factors, non-QM loans make real estate investment opportunities available to a broader group of borrowers. That's a new market of clients for brokers to tap into.

That being said, many first-time buyers – and even many brokers – are only familiar with QM loans. They aren't aware that non-QM loans are a credible and viable option for many borrowers, according to A&D. That's where educating your clients and noticing when a non-QM loan can help becomes important.

The company highlighted some benefits of non-QM loans that many lenders allow which include:

“For many potential homeowners, investors, and originators, non-QM loans are the only way to make certain real estate investment opportunities possible,” according to A&D.

“Unconventional borrowers have access to a variety of non-QM loans that fit many different scenarios. For example, a real estate investor may make plenty of money buying, renovating, and selling homes, but they don't record that cash flow on a W-2, which is what many lending organizations require to confirm their income. The lack of a W-2 could cause the real estate investor to be rejected for a conventional loan because it appears they don't have the income to pay back the loan, even though they do.”

So, more financial institutions began offering loans to support borrowers who do not fit the conventional loan limits established by the government. These loans provide higher lending amounts and more flexible terms.

“Due to the devastating impact that the pandemic had on the entire mortgage industry, some analysts speculated whether non-QM lending would survive the downturn. Liquidity had dissipated, many non-QM aggregators had vanished, and most originators focused exclusively on agency products. The non-QM market had suddenly come to a screeching halt,” according to the company.

While the pandemic initially dampened the outlook for the non-QM industry, it quickly regained strength. Not only did it regain strength, non-QM activity began to ramp up in the second half of 2021 as it proved to be a viable option for many who were looking for ways to qualify for a loan under a more flexible criteria. This was also helped by the fact that investors were returning and securitization had restarted.

“It is expected that non-QM lending will finish 2021 with $25 billion in mortgage origination, and some analysts are predicting that the market could double in 2022,” according to the company.