The Kids Want To Be Homeowners 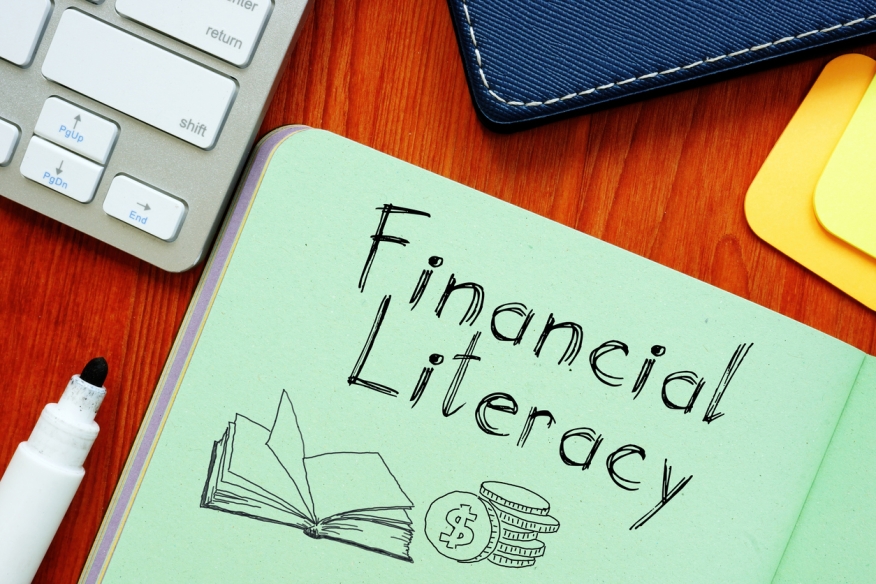 The importance of homeownership comes from financial knowledge; it’s what turns renters into homeowners and, potentially, homeowners into real estate investors.

Most people in the industry would assume that Gen Z and the younger generations don’t understand the value of homeownership, but studies prove they’re wrong. Most teens (88%) would like to own a home someday, according to a survey conducted by Wakefield Research on behalf of Junior Achievement USA and Fannie Mae.

A survey of 1,000 teenagers ages 13 to 17 in the United States found most (85%) believe owning a home is a part of “the good life,” compared to nearly as many adults (87%). But results show they are not quite financially literate enough to understand all the aspects that go into homeownership. Fewer than half (45%) could correctly identify the definition of a home mortgage and 76% said they lacked clear understanding of credit scores.

"There's been this theme that younger Americans aren't interested in homeownership, but the results of this survey contradict that assumption," said Jack E. Kosakowski, president and CEO of Junior Achievement USA. "Teens appear interested in owning a home someday but seem to realize they need more information on how to do it."

While nearly all teens (96%) know credit scores play an important role in the ability to purchase a home, approximately 3 in 4 (76%) said they understood credit scores only “somewhat,” “a little,” or “not at all.”

All teenagers would need to understand early on that lenders use credit scores to evaluate a person’s ability to repay loans. That they get a score between 300 and 850 based on their credit history, open accounts, total debt, repayment history, and more.

Once these teens eventually graduate and start their careers, they could be forewarned of the “renting trap” their parents or older siblings went through, which can significantly delay homebuying. If teens want to avoid renting and jump into homebuying, they’ll need to elevate their credit scores, and quickly.

The study found a majority of white teens (52%) correctly identified the definition of a mortgage, while only a quarter of Black teens (26%) and fewer than half (41%) of Hispanic and Latino teens could do so.

Nearly all teens (97%) thought it would be helpful if schools offered lessons that explained homeownership, including mortgages. In response, Fannie Mae said it is supporting the development and deployment of Junior Achievement learning experiences for thousands of students annually in various age groups by integrating relevant content from its HomeView homeownership course materials and resources, which are designed with first-time homebuyers in mind.

"Young people today are the homebuyers of tomorrow," said Jeffery Hayward, executive vice president and chief administrative officer at Fannie Mae. "By providing them access to quality, foundational education now, Fannie Mae and Junior Achievement are helping these future homeowners prepare for the mortgage and homebuying process when they're ready to take that step."

Often, brokers, real estate agents, and loan officers have to educate their clients on the basics of homeownership because they didn’t receive that education, either at school or from their parents.

Yet, these industry professionals are salespeople and will readily say to any potential homebuyer, “Now is the time to buy.” Understandably, they need to bring in business no matter what the market is doing. Furthermore, first-time homebuyers could end up working with a broker, loan officer, or realtor who cares more about the sale and less about the client. This could lead to the homebuyers’ eventual failure down the line, either because they were financially unprepared or mentally unprepared for the journey ahead of them.

On the latest episode of Gated Communities, Boston realtor, Dave Wood, discussed the importance of financial literacy and how it affects the job of every mortgage professional.

“As a realtor and someone in the business, I do think it is incumbent on the real estate community to explain to people renting versus owning,” Wood said. “I think most realtors will tell you they do it as a matter of course. I personally believe that it’s something educators should do.”

Although Wood admits teachers already have plenty of stressors and responsibilities, teaching financial literacy at some point during the school years would be tremendously beneficial, creating a prosperous future for these kids.