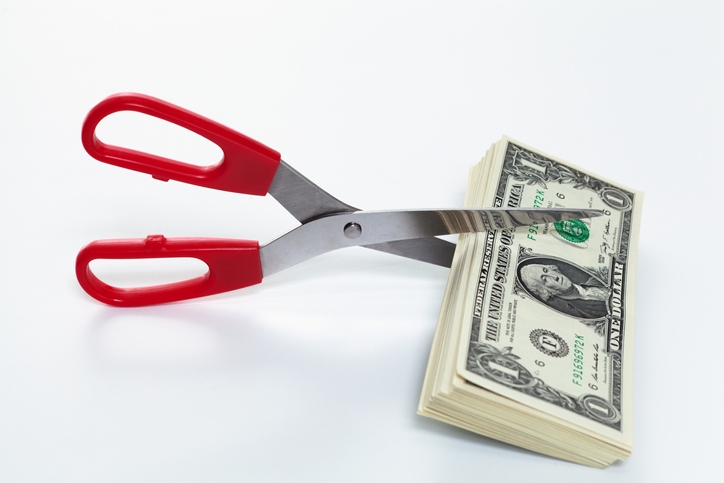 Plaza Home Mortgage, a wholesale and correspondent lender based in San Diego, has joined the growing list of lenders offering temporary buydowns on mortgages.

According to an announcement on its website, Plaza Home is now offering 2-1 and 1-0 seller-paid buydowns on its core Fannie Mae, Freddie Mac, FHA, VA, and USDA fixed-rate mortgage programs.

According to the Mortgage Bankers Association, as of October mortgage payments were up by $629 through the first 10 months of the year, a 45.5% increase. While mortgage rates fell in November, mortgage rates and costs are still significantly higher than they were at this time last year.

“Using a buydown reduces the borrower's monthly payment for the first one or two years, giving them more affordable payments,” Plaza Home said.

The benefits of the temporary buydown plans include more than just a lower payment in the first or first two years of the loan, Plaza Home notes. Other benefits include:

For both the 2-1 and 1-0 buydown options, funding may come from the seller, builder, or another eligible interested party. The programs are restricted to purchase transactions, though the loan may be for either a primary residence or, program permitting, a second home.

Founded in 2000, Plaza Home Mortgage is licensed in all 50 states and the District of Columbia and maintains a national footprint with experienced associates serving clients from coast to coast.