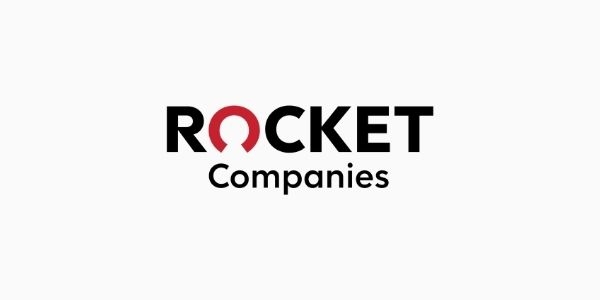 An investor in Rocket Companies Inc. — which operates Rocket Mortgage, Rocket Homes, and Rocket Auto — filed a derivative lawsuit accusing the company’s founder and chairman of insider trading, claiming he sold $500 million in stock last year based on “material, non-public information about Rocket.”

The 40-page complaint, first reported by Reuters news service, was filed Monday in the Court of Chancery in Delaware by shareholder Christopher Vargoshe. It names Rocket Chairman Daniel GIlbert and Rock Holdings Inc. (RHI) as defendants. 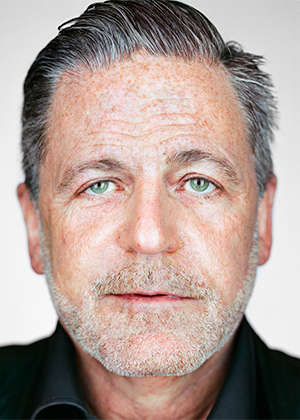 Rocket Companies issued a statement today defending Gilbert, stating that any claim of insider trading against him is “preposterous” and calling the lawsuit “frivolous and without merit.”

stockholder of Rocket,” and adds that a majority of Rocket Cos.’ board of directors serve as officers and/or directors of RHI.

According to the complaint, Daniel Gilbert; his wife Jennifer, who is company director, and RHI sold $500 million worth of shares in Rocket Cos. in March 2021, two months before the company disclosed to the public that its gain-on-sale margins were falling. Gain-on-sale margins are the net gain from the sale of loans divided by the remaining unpaid principal on those loans that are subject to interest rate locks.

According to the complaint, RHI sold the stock on March 29, 2021, two days before the end of Rocket’s fiscal first quarter. The couple filed a Form 4, which is required by the Securities and Exchange Commission, on March 31, 2021, disclosing that RHI sold “20.2 million shares of Class A common stock at $24.75 a share, for total proceeds of $499.95 million.”

The complaint states that ahead of Rocket’s first-quarter 2021 earnings report, “company officers continued to tout and report regular optimistic guidance about its business.”

It continues: “In fact, on February 25, 2021, Rocket issued a press release titled, in part, ‘Rocket

Companies Experiences Explosive Growth,’ which announced the company’s financial results for the fourth quarter and full year of 2020. That press release included … materially false and misleading statements about the then current state of Rocket’s business.”

The lawsuit adds that on March 3, 2021, Rocket CEO Jay Farner was a presenter to analysts and investors at the Morgan Stanley Technology, Media, and Telecom Conference. “In response to an analyst question about how Rocket would fare with rising interest rate environments,” the complaint states, “Farner stated that Rocket had positioned itself ‘so we can protect our margin in all different interest rate cycles and grow our company.’ These reports, and other comments made by Rocket executives during 4 Rocket calls with analysts, artificially boosted Rocket’s stock price in the weeks before March 29, 2021.”

The complaint states that it was not until May 5, 2021, that Rocket made public the gain-on-sale margin decline. On that day, the complaint states, “Rocket issued a press release announcing its first-quarter results and second-quarter outlook. Rocket reported that it was on track to achieve closed loan volume within a range of only $82.5 billion and $87.5 billion and gain-on-sale margins within a range of only 2.65% to 2.95% for the second quarter of 2021.”

In addition, the lawsuit states, during an earnings call that same day,CFO Julie Booth “admitted that the trend toward shrinking gain-on-sale margins began ‘at the end of Q1’ and that the company did see ‘primary/secondary spread compression at the end of Q1.’”

The complaint includes significant portions that are blacked out, including specific statements made by company officials that directly relate to the complaint, apparently to conceal proprietary information.

“The claim that Dan Gilbert, the company’s founder and chairman, acted using information unavailable to the public is absolutely preposterous and any legal matter based on that claim is completely frivolous and without merit,” Emerson said.

“Our leadership and company have been forthcoming and transparent in all releases, disclosures and statements,” he said. “We will defend the strong reputation we have built for doing the right thing and hold accountable anyone who makes false claims or attempts to tarnish our company, our founder, or the hard work of our 26,000 team members.”

He added, “Tellingly, the plaintiff who brought this suit holds a total of three shares and invested no more than $130 in Rocket Cos. It’s a shame the legal system allows this type of pointless litigation. Regardless, we will vigorously defend our company, and continue focusing on our team members, clients, shareholders and the communities we serve.”

Monday's lawsuit is the second filed by an investor against Rocket Cos. and its executives regarding the decline in gain-on-sale margins.

Last year, Investor Zoya Qaiyum filed a derivative lawsuit against the mortgage lender, claiming executives hid negative information that caused a "stunning collapse" of the gain-on-sale margin in May 2021.

Similar to the new lawsuit, last year's complaint also claims company executives made misleading or false statements about the metric.