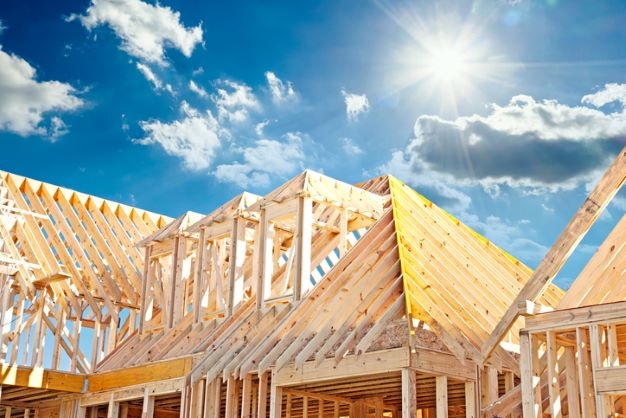 Soaring mortgage rates continue to put a damper on home sales but less than expected.

Sales of new single-family homes in September fell nearly 11% from a month earlier, according to the latest report from the U.S. Census Bureau and the U.S. Department of Housing and Urban Development.

In addition to the August estimate being revised downward, the estimates for June and July also were lowered.

Mortgage rates, however, continued to climb during September, hitting a 14-year high as they closed in on 7%.

The median sales price of new houses sold in September was $470,600, up 8% from August and up 14% from a year earlier. The median means half of the homes sold for more and half for less.

Zillow said recently that home values would need to fall nearly 25% for affordability to return to recent norms.

The seasonally‐adjusted estimate of new houses for sale at the end of September was 462,000, up just 1% from August but up 23% from a year earlier. The September estimate represents a 9.2-month supply at the current sales rate, the report states.

By region, sales rose as compared to August in the Northeast and Midwest and fell in the South and West.