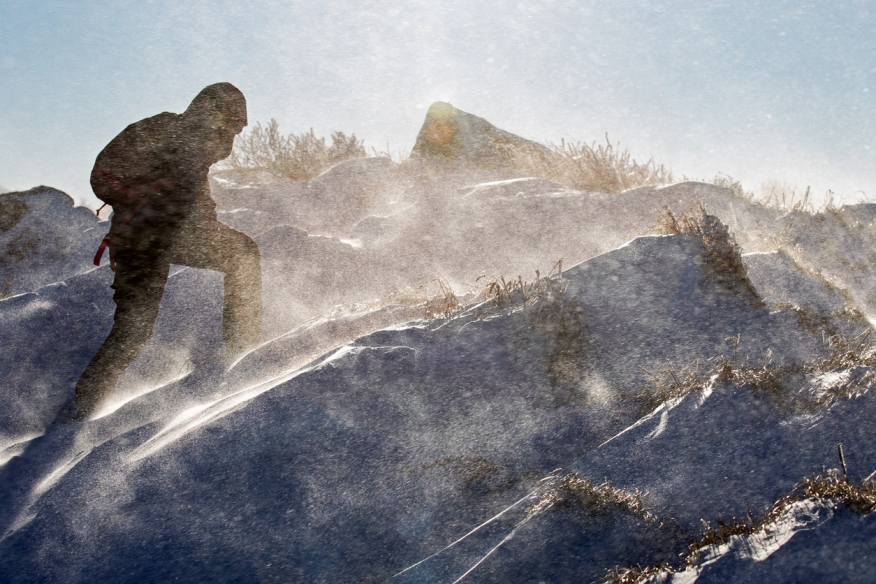 Issuers with leading market positions within their respective lending channels should be able to withstand current market conditions and potentially gain share aided by scalable technology platforms, diversification from servicing cash flows, balance sheet strength and access to liquidity that affords them the flexibility to mitigate operating losses. Industry consolidation and the exit of weaker, sub-scale players lacking capital and liquidity to absorb operating losses is expected to continue.

Home price appreciation of around 40% from median 2019 levels according to Black Knight was partly due to the transition to remote work, which drove 15 percentage points of national housing price growth during this time, according to the San Francisco Fed. Median U.S. home prices, while still up 12.1% YoY, fell 0.98% sequentially in August, after falling 1.05% in July, the largest monthly declines since July 2009, according to Black Knight. Housing inventory is also rising due to lack of affordability and waning consumer confidence. A significant portion of the housing market is locked into historically low mortgage rates, with transaction volumes expected to remain low over the medium term.

The drop in U.S. mortgage originations in 2022 continues to surpass Fitch’s expectations, and is likely to fall beneath published industry estimates, as application volume has declined 69% from the January 2021 peak, according to Mortgage Bankers Association. Declining revenue from lower origination volumes is outpacing expense cuts.

Weakening gain on sale margins from intense competition, has led to outsized pressure in the wholesale channel, with margins also pressured by higher repurchase charges.

Layoffs, channel exits and asset sales have accelerated, even with better capitalized players. Citi, JPMorgan and Wells Fargo are reducing staff and operations, while Santander exited the U.S. mortgage market in February and partnered with Rocket to issue mortgages for its customers. Smaller players such as real-estate tech startup Reali and Sprout Mortgage have shuttered, while First Guaranty Mortgage Corp filed for Chapter 11 bankruptcy. LoanDepot exited the wholesale channel, with plans to sell its $1 billion pipeline and to refocus on consumer/retail channels.

Rising rates and lower prepayment speeds increase the value of MSRs, and have resulted in incremental liquidity support for mortgage companies as they can sell MSRs or borrow against them using secured facilities. However, this could be tested if operating losses continue for an extended period.

Market risk exposure has risen in 2022 for rated mortgage companies with servicing operations, as MSRs now represent more than 100% of tangible equity on average. Valuation volatility in the MSR portfolio has a direct effect on leverage as fair value changes flow directly into the issuer’s equity base. There are limited positive potential adjustments to MSRs given prepayment assumptions are at historic lows of 6% - 8%, but any reversal would quickly inflate issuer leverage. Some mortgage companies partially or fully hedge those risks with derivatives while others utilize natural hedges with the origination platform, but leverage sensitivity varies widely across the sector.

Non-bank mortgage funding and liquidity profiles and heavy reliance on secured funding and non-committed credit facilities remain rating constraints. An inability to extend or refinance maturing debt facilities or to maintain sufficient liquidity to fund operational and contingent needs would be viewed negatively, as would higher levels of secured funding. Positively, near-term unsecured debt maturities are limited for the sector. 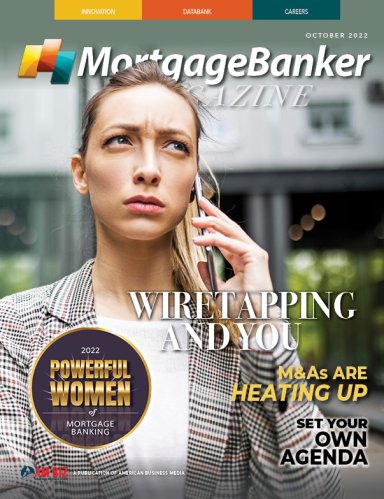 This article was originally published in the Mortgage Banker Magazine October 2022 issue. 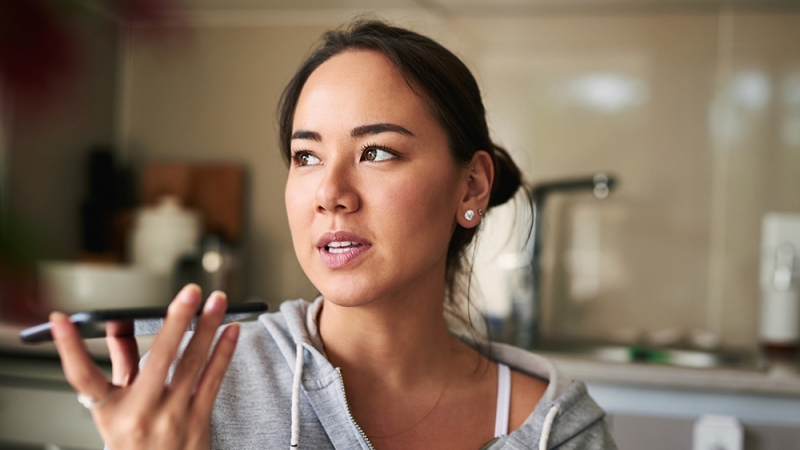 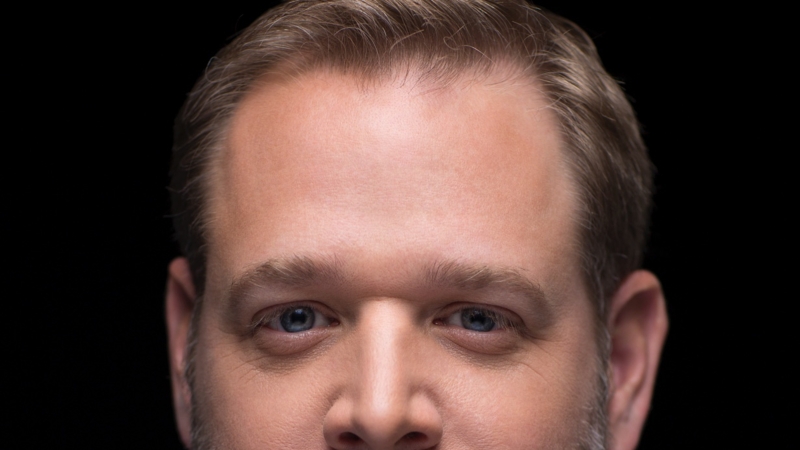 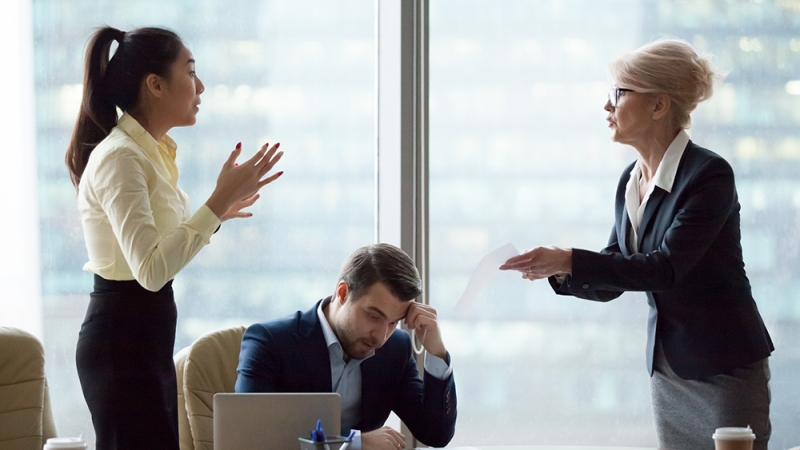 Mortgage Banker Magazine
Complaining Doesn’t Work. So, What Will?

Three tips that will make you part of the solution, not the problem

Nir Bashan
These stories, your inbox.

Redfin: Home Affordability Back At September Level As Rates Fall