Amerifirst Home Mortgage revealed that Matt Jones joined the company as its senior advisor for capital markets. In his new role with Amerifirst, Jones will advise on capital markets strategy and execution and lead the company’s government affairs efforts. 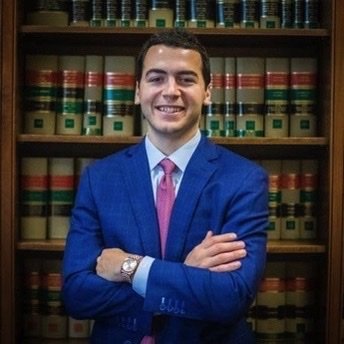 Most notably, he was the principal drafter and negotiator of the mortgage forbearance program enacted in the CARES Act. Prior to his service in the Senate, Jones worked in residential policy for the Mortgage Bankers Association.

“During his time in DC, Matt has cultivated personal relationships with top lawmakers, agency heads, GSE leadership, and industry leaders - relationships that will ensure we maintain a seat at the table with some of the largest companies in our industry,” said Dave Gahm, co-CEO and co-founder of Amerifirst Home Mortgage. “And that’s important as we grow our footprint and continue advocating for programs that offer affordable housing and lending options for millions of Americans in communities across the country.”