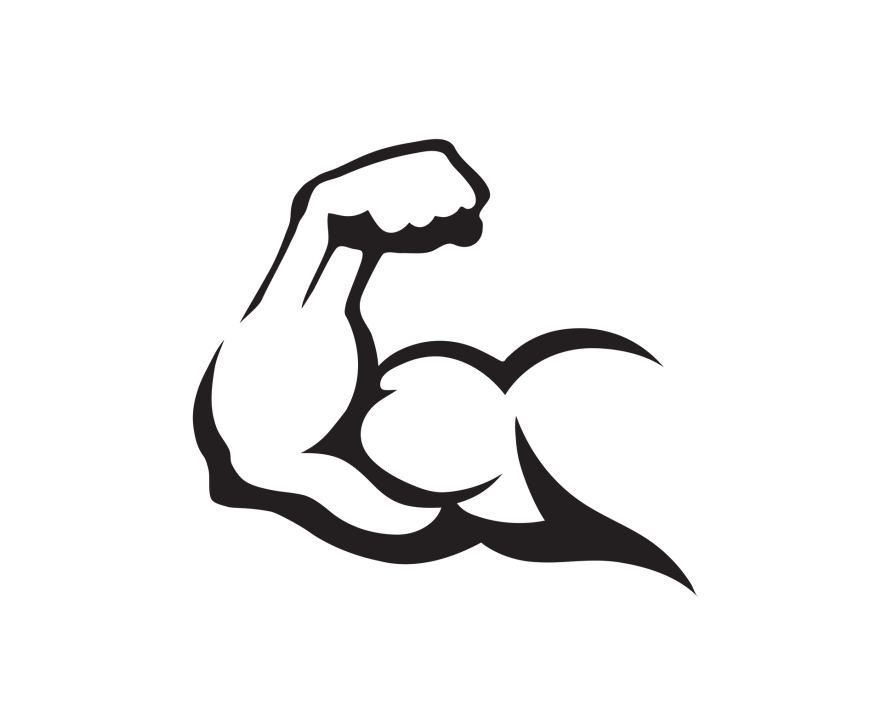 UWM is entrenching itself in the Non-QM market despite investors shying away from Non-QM MBS packages.

UWM is entrenching itself in the Non-QM market despite the fact some investors are shying away from Non-QM MBS packages, viewing them as too risky to buy. Recent events, such as Sprout's downfall, demonstrated investors' wariness towards these products.

In early July, Sprout Mortgage completely shut down because “Wall Street wasn’t buying up Non-QM loans,” an account executive told NMP. The company was trying to sell off $190 million in loans, but only sold $90 million. Shortly thereafter Sprout President Shea Pallante broke the news to its 300-person staff that the company would close its doors immediately, which likely stirred anxiety among other Non-QM lenders that use the same warehouse lenders, like Angel Oak.

By definition, a jumbo loan is not a qualified mortgage under the Consumer Financial Protection Bureau (CFPB) and neither are adjustable-rate mortgages (ARM). However, ARM loans and various other products that fall under the Non-QM umbrella are becoming more popular as interest rates and home prices increase.

According to First American’s Real House Price Index (RHPI), there’s been a steady incline in ARMs due to rising rates, and borrowers are being offered ARMs over three times as often as they were a year ago.

UWM would not share rates for the Prime Jumbo Max ARMs, but according to Bankrate’s latest survey of the nation’s largest lenders, the average 10/1 ARM APR is 5.290% and the average 7/1 ARM APR is 5.270%. A LendingTree study showed the average introductory APR on these types of ARMs was 89 basis points lower than the average APR offered on a conventional 30-year, fixed-rate mortgage.

“In a rising rate environment, interest in ARMs is starting to increase and UWM is relentless in continuing to provide our brokers with competitive and diverse products that will allow them to dominate their markets and further strengthen their relationships with realtors and borrowers,” a UWM representative said.